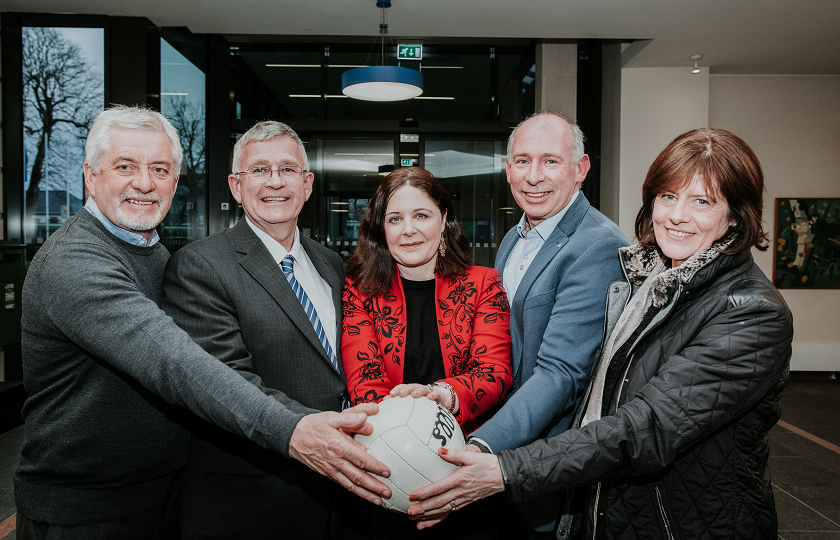 Mary Immaculate College (MIC) today (26 February) announced details of the Rachel Kenneally Memorial Award in honour of former student and Tipperary ladies footballer, Rachel Kenneally, who sadly passed away in 2018 at the age of 26.

The Rachel Kenneally Memorial Award will consist of three bursaries, valued at €750 each, awarded to current undergraduate and postgraduate MIC students who are involved in ladies football in Munster. The bursaries will be funded by Munster LGFA and will be awarded to students who contribute to playing, coaching and/or administration of ladies football within MIC and Munster, and who are engaged with volunteering at club, county or provincial LGFA coaching initiatives.

A native of Ballyglass in Tipperary Town, Rachel graduated from MIC in 2013 having studied to become a primary teacher. The Aherlow club player was an integral member of the College’s ladies football team that were crowned Giles Cup champions in 2012.

Having made her debut for the Tipperary senior ladies football team in 2009, Rachel played inter-county ladies football until 2014. In the previous year, she lined out for the team in the TG4 All-Ireland intermediate final against Cavan, playing alongside two MIC lecturers, Dr Anne O’Dwyer and Claire Carroll. In 2009 and 2010, Rachel contested two all-Ireland finals with Tipperary having been crowned Munster Minor B champions in both years. In 2010, Rachel also played in a National League Division 2 final with her county.

Speaking at the launch of the Rachel Kenneally Memorial Award, Professor Niamh Hourigan, Vice-President of Academic Affairs at MIC, welcomed Rachel’s parents, Denis and Mary Kenneally, to the College’s Limerick campus and expressed her gratitude to Munster LGFA for making it possible for MIC to honour Rachel in this way.

Outlining the College’s commitment to providing potential for academic, sporting and cultural excellence amongst its students, Professor Hourigan said, “The creation of these awards strengthens MIC’s commitment to the creation of high value scholarship initiatives and award schemes. It is envisioned that the Rachel Kenneally Bursary Awardees will contribute to college life, to their clubs and counties by playing, coaching, promoting and by being ambassadors for the sport.”

Chairperson of Munster LGFA, Jerome Casey said, “Munster Ladies Gaelic Football Association are delighted to partner with Mary Immaculate College for the Rachel Kenneally Memorial Award for 2020 and onwards. It is indeed a wonderful opportunity to honour Rachel and MLGFA is very proud to be associated with these bursaries.”

Speaking at the launch at MIC Limerick, Denis Kenneally, Rachel's father, fondly recalled his daughter's time at MIC. "All Rachel ever wanted to do was to play football and become a primary school teacher. She loved her time at MIC and when she got sick, she spoke of how she missed teaching more than anything. She had lost five All-Ireland finals between club and county and wondered if she'd ever win one so she was delighted to have been part of the College's Giles Cup winning team in 2012. It really meant a lot to her. Mary and I hope that a lot of people will benefit from the bursaries and we're delighted to see Rachel's memory honoured in this way."

Professor Hourigan also highlighted MIC’s long tradition with ladies football, which was championed by the late Noreen Lynch, who was instrumental in the establishment of national third level ladies football competitions in the mid-1980s. Noreen’s contribution to sport was recently recognised by MIC in the establishment of an elite sports scholarship scheme. The College is also a recent signatory to the 20X20 initiative, further reflecting the College’s commitment to create greater parity for women in sport.

The application process for the Rachel Kenneally Memorial Award will open in September 2020. All applicants must be a member of an LGFA club in either Tipperary, Limerick, Cork, Kerry, Waterford or Clare. For further information, click here. 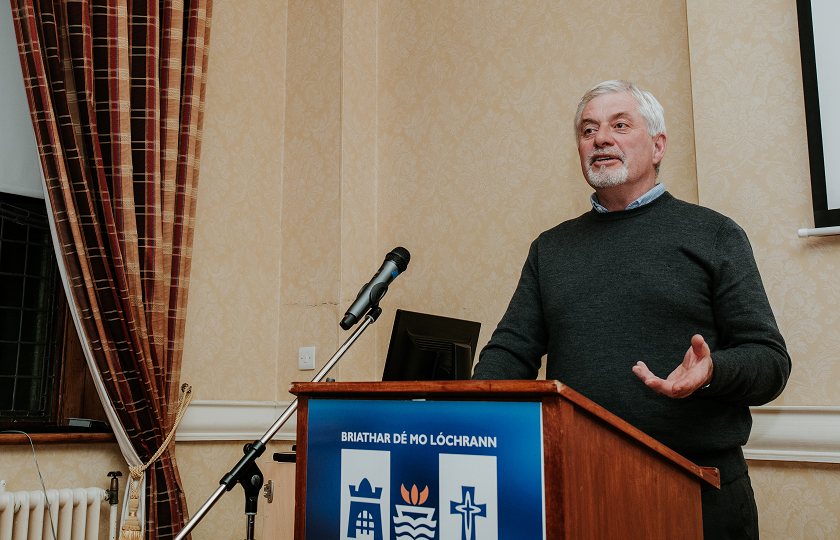 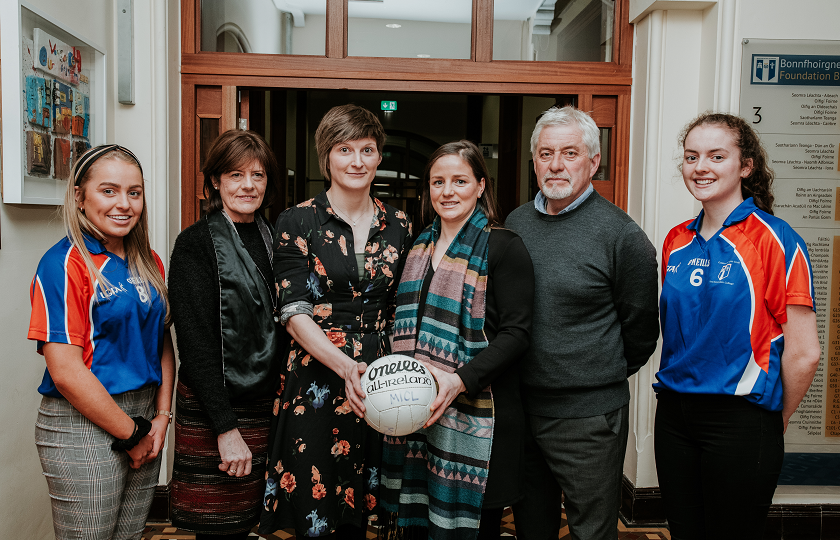