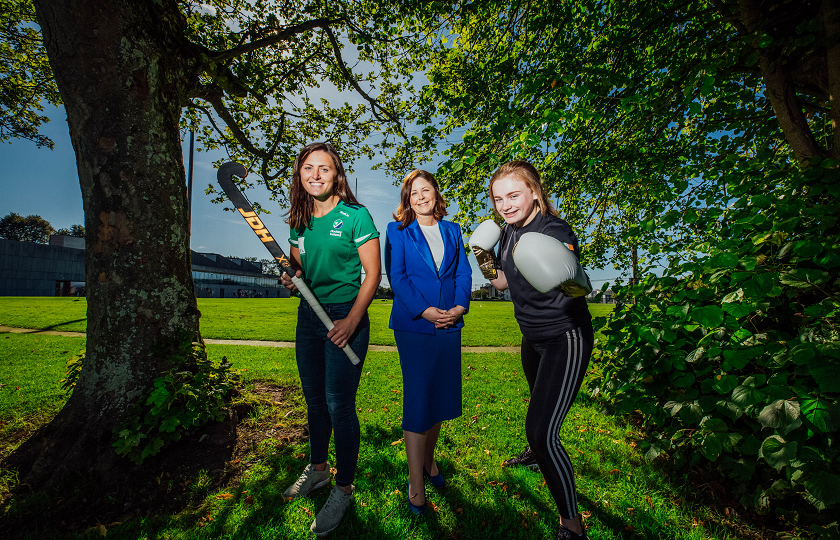 Mary Immaculate College today announced details of two elite sports scholarships in honour of former MIC staff members and sporting stalwarts Noreen Lynch and Leonard Enright. The scholarships, valued at €4,000 each, are reserved for outstanding performance athletes who are committed to further developing their sporting and academic careers. These elite scholarships are open to incoming applicants and current undergraduate and postgraduate students across both the Limerick and Thurles campus.

Details were also made available with regard to MIC’s new CAO Points Concession Scheme; an academic entry scheme for sporting candidates applying for a full-time Level 8 Undergraduate programme at MIC Limerick or Thurles. Up to 10 places across all undergraduate programmes will be reserved for those who have demonstrated a high level of sporting performance. Successful applicants who meet all the necessary requirements may be eligible for a points reduction of up to 40 points below the First Round CAO points cut-off for the programme they have applied for. Apply online here.

Making the announcement Professor Niamh Hourigan, Vice-President of Academic Affairs, MIC said: “MIC has a strong sporting tradition with sport and recreation playing an important role in the lives of our students and so we are delighted to introduce two separate sport schemes in recognition of the sporting excellence amongst our students.  These schemes will   further develop the relationship between academic excellence, sports and well-being by providing additional supports to students whilst they pursue both their academic and sporting career.” “We are also delighted to honour our former colleagues Noreen Lynch and Leonard Enright in this way. Both individuals made an extensive contribution to sport throughout their lives not just here at Mary Immaculate College but also at a local and national level. It is fitting that they be remembered in this way.” 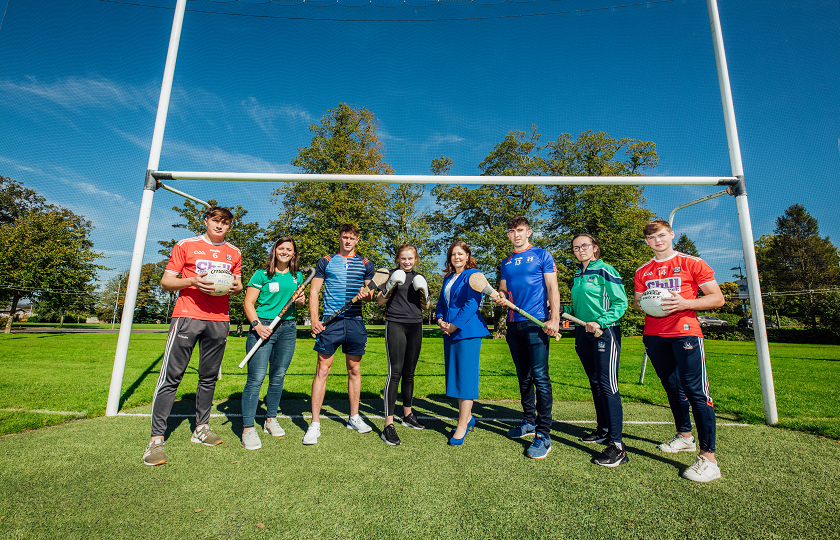 Noreen Lynch joined MIC as a lecturer in Physical Education in the early 70s and during her 35 year career with MIC she established and coordinated all of the sport and recreation programmes at the College. Noreen helped to establish the O’Connor Cup, the Ladies Football equivalent to the Fitzgibbon Cup, which was inaugurated in 1987. She was also involved in the establishment of national Third Level Ladies’ football competitions in the mid-1980s; indeed the Lynch Cup, inaugurated in 1992, is named after her. Noreen was honoured with a GAA President’s Award in 2014 by Liam Ó Néill, at a ceremony in Croke Park, in recognition of her outstanding voluntary contribution to the GAA, particularly for her contribution to the development of Gaelic games at third level from the early 1970s onwards. She was also honoured at a Mayoral Reception in Limerick in recognition of her significant contribution to education, sport and MIC, shortly before her death in October 2018.

MIC caters for a wide variety of sports and has an award winning state of the art multipurpose sports complex with facilities for soccer, basketball, badminton, volleyball and table tennis, in addition to a dance studio and weights room. Outside facilities include a full size GAA pitch, floodlight training pitch and running track. Recent sporting success over the years include winners of the Fitzgibbon Cup 2016 and 2017, six time winners of the Purcell Cup, Trench Cup winners 2018, Rugby Tier Two All-Ireland winners 2017 and Spillane Cup winners 2016, 2017 and 2018.

Applications for the Sport Schemes will open in October and deadline for receipt of completed applications is 1 May 2020. 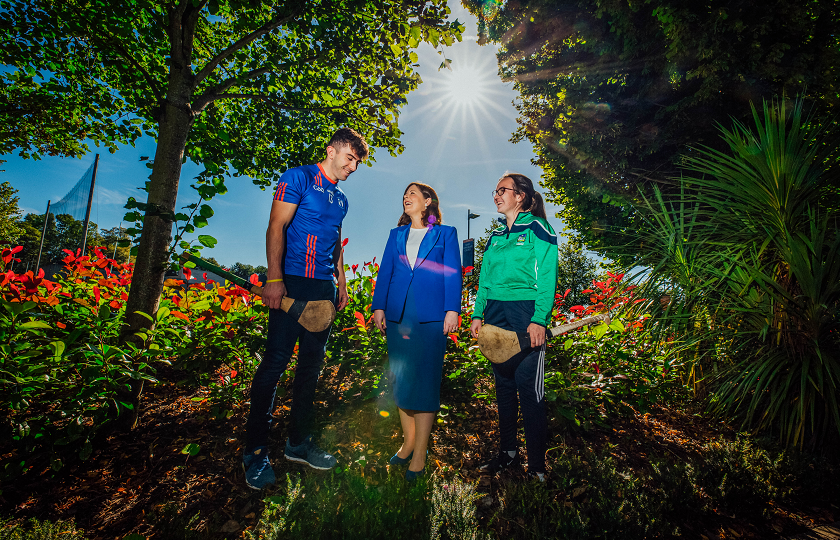 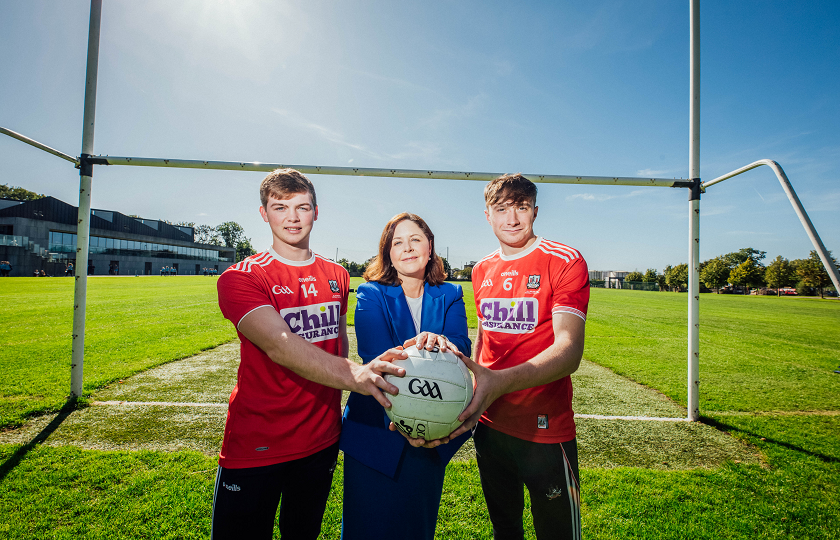 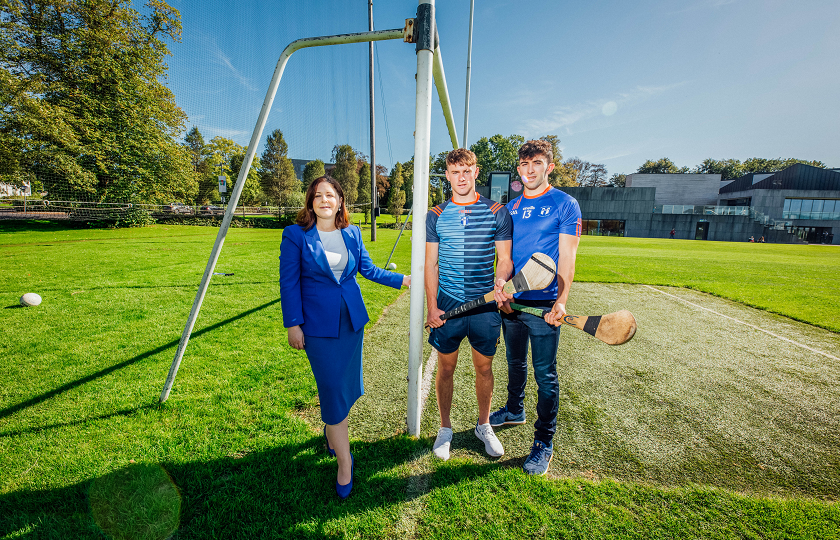