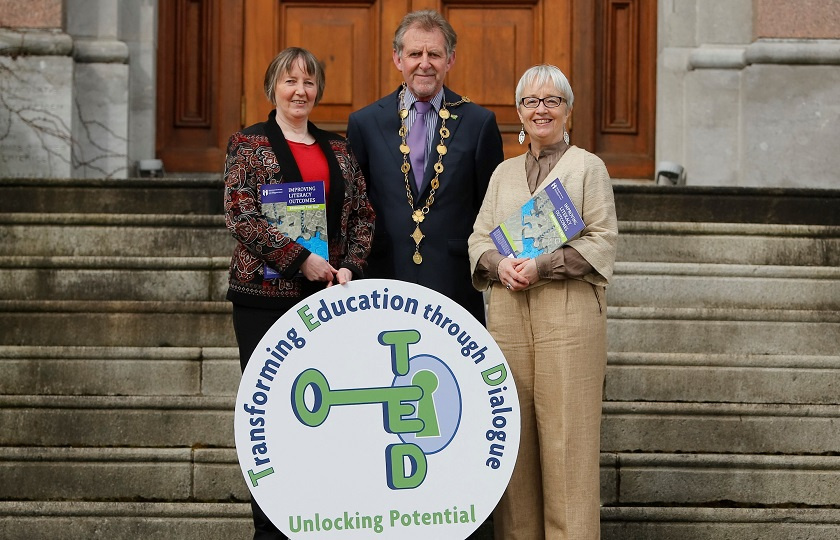 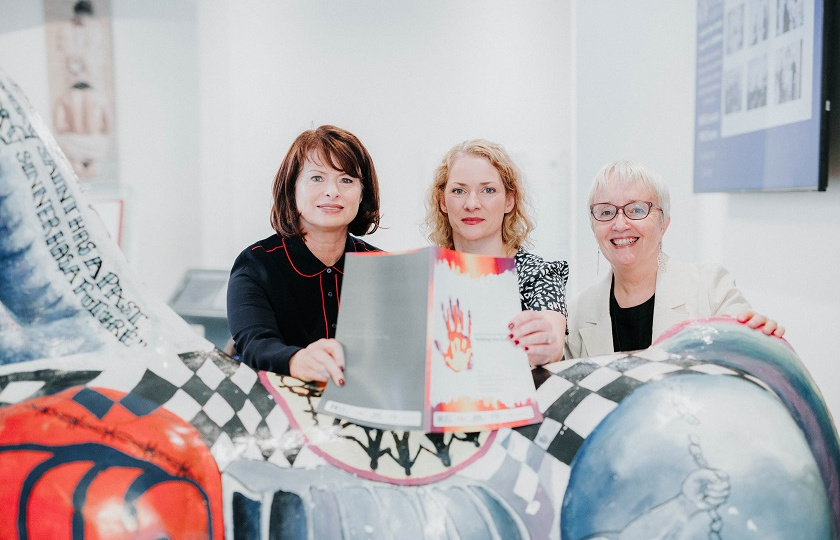 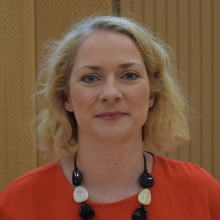 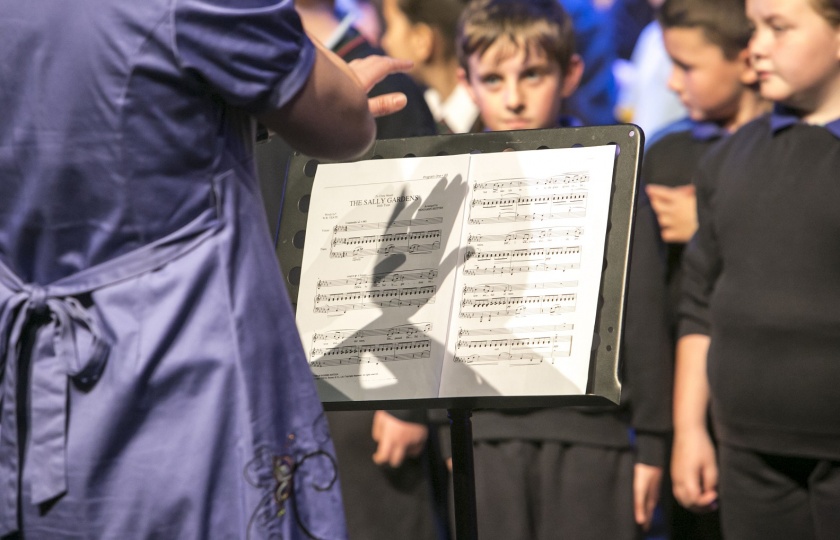 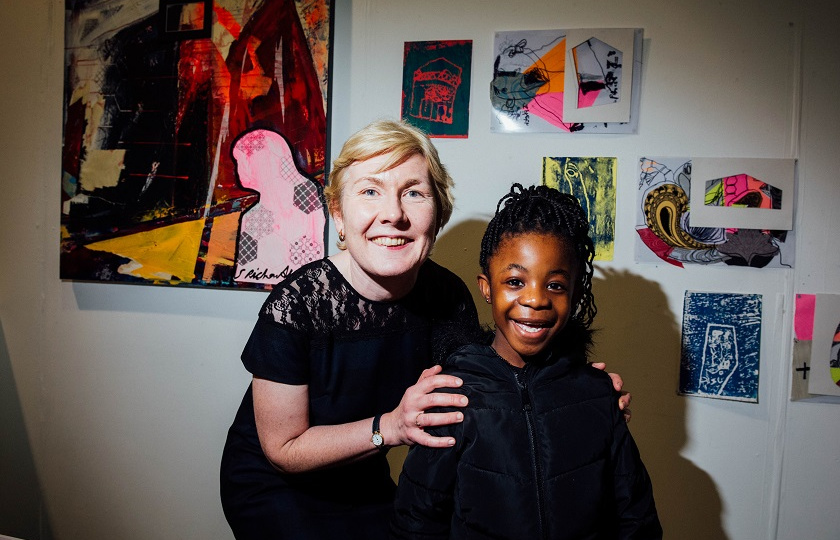 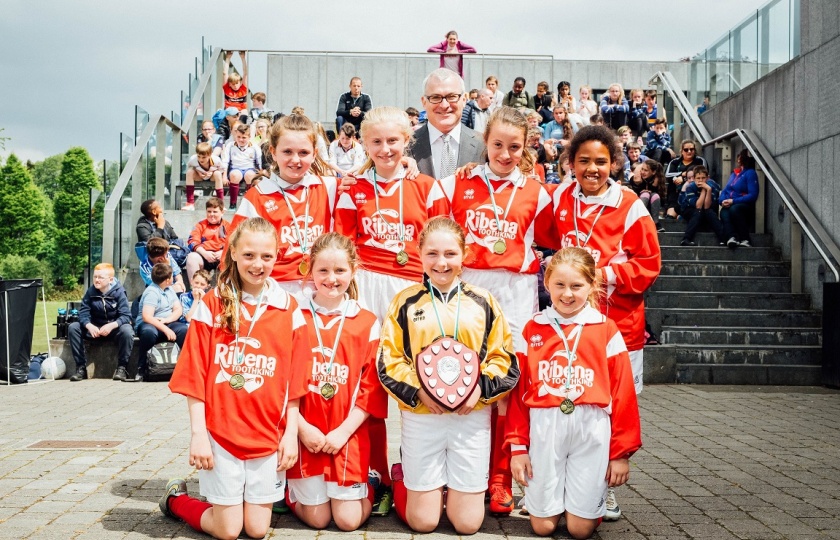 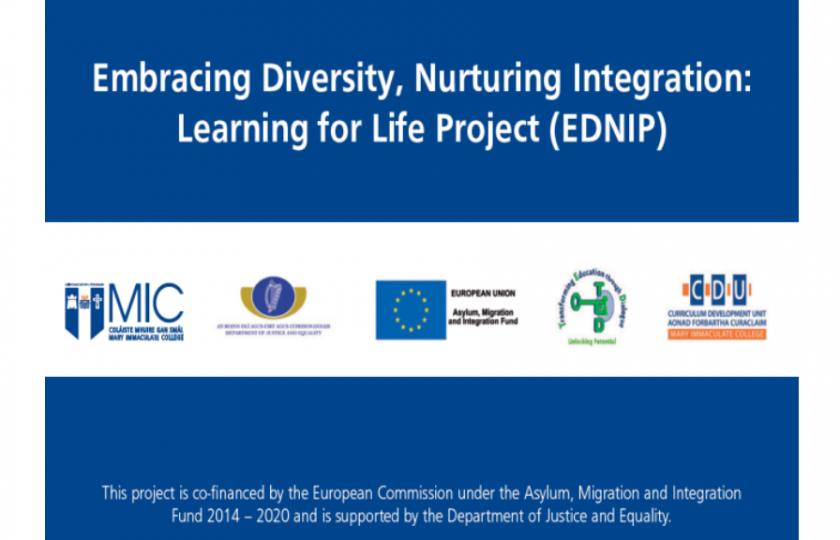 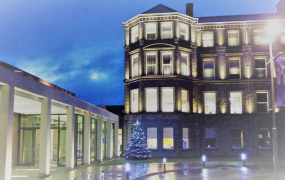 A Christmas Message from MIC 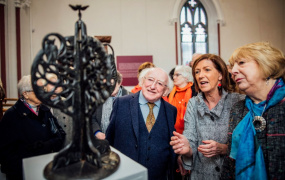 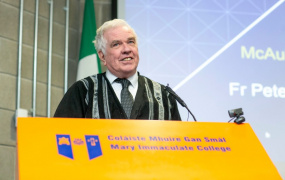 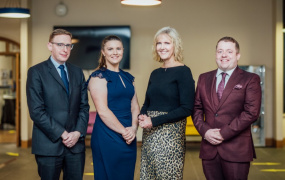