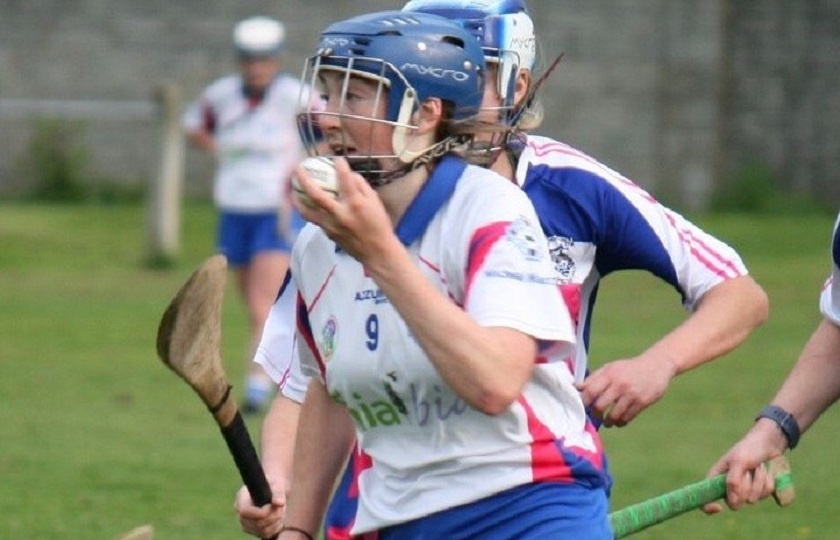 The scholarships, which were introduced last year in honour of former staff members and sporting stalwarts Noreen Lynch and Leonard Enright, are reserved for outstanding performance athletes who are committed to further developing their sporting and academic careers.

Roisin Howard, from Cahir, certainly meets this criteria having won All-Ireland Championships in both Gaelic Football and Camogie with Tipperary. She has also guided her club to several County Football titles, including being named Player of the Match for the 2020 Tipperary Senior Ladies Football final. She has excelled in third level sport too and is the holder of four Ashbourne Cup Medals and two O'Connor Cup Medals. In 2019 she was a HEC Ladies Football All-Star and an All-Ireland and Munster Intermediate Football Champion with Tipperary. She continues as a dual player with her county and recently embarked upon the PME (Primary Teaching programme) at Mary Immaculate College.

Speaking on what the award will mean to her Roisin said: “It is a huge honour to be a recipient of such a great sports scholarship from MIC. This is particularly the case when you consider the calibre of applicants from all sporting domains that applied for the scholarship. I am thrilled to be acknowledged as a top sports person within the college and I really look forward to representing MIC Sport to the best of my ability both on and off the field of play in the next two years. As a sportswoman who represents her club, college and county in both codes all year round I find it impossible to have a part-time job during the academic year. Therefore, this scholarship will provide me with the financial assistance necessary to assist me in performing in my sports to the best of my ability without having to worry about financial inconveniences.” 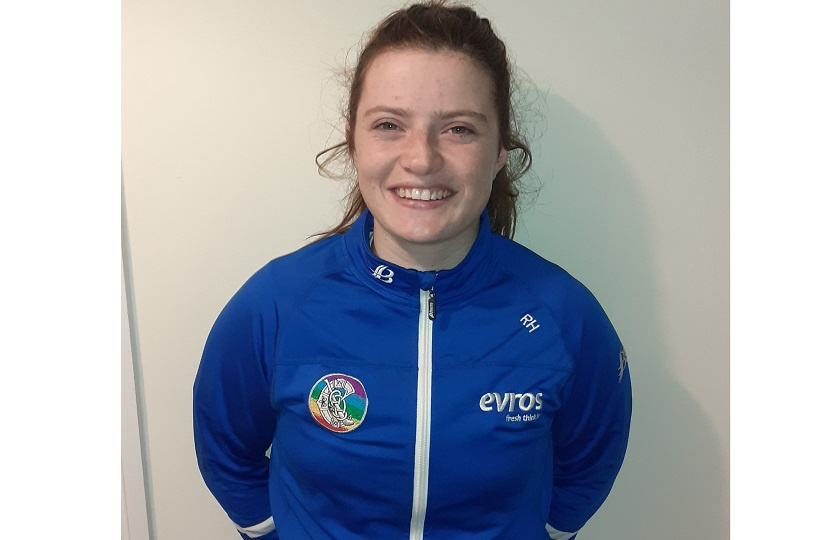 The second scholarship was awarded to Clara Griffin, third year Bachelor of Education student at MIC, who was recognised for her success in Camogie at club, intercounty and provincial levels. Now a Senior County Camogie player, Clara has been involved with Waterford’s underage set-up since the age of 13 and is also a key member of her local Tramore Camogie Club. She holds three All-Ireland medals from her time playing underage for Waterford and most recently helped the County Minor Camogie team to victory over Cork in the 2018 Munster Championship Final in 2018; the first ever win for Waterford at that level. At club level, Clara guided Tramore to the Intermediate County title in 2019 which saw her awarded Tramore’s Overall Club Player of the Year, beating rivals from all levels of male and female club activity in the Déise.  She has also represented Munster in provincial Camogie.

In accepting her scholarship, Clara said: “I am absolutely delighted to have been awarded this scholarship. There are some other amazing sports personnel attending Mary I so it is an honour to have been chosen for such an award. Given the demands that are placed on players at the moment, it is fantastic and this scholarship will heavily reduce financial pressures on me while competing.  During the Academic Year, for example, I travel home at least once and sometimes twice a week from Limerick to Waterford for training which is an expense that I must fund myself. This scheme will also help fund extra physio sessions and gym memberships which help ensure my body is always at its best and ready to perform." 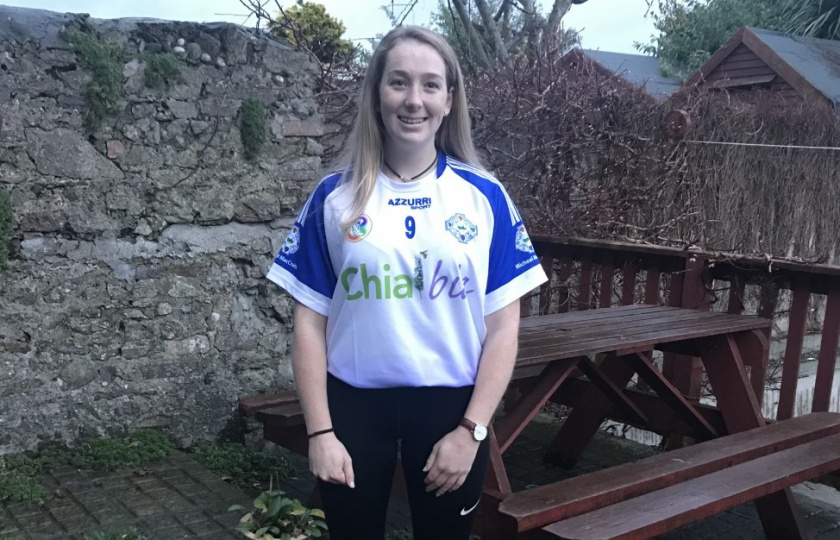 Congratulating the awardees Prof. Niamh Hourigan, Vice-President of Academic Affairs, MIC said: “I heartily congratulate Roisin and Clara on being the inaugural recipients of MIC’s Elite scholarships. Interest in these scholarships was very high and the adjudication panel were extremely impressed with the caliber of the applicants from both potential and current students.  Both these women fought off very tough competition from the other applicants in securing one of these scholarships and are worthy recipients indeed.

We hope that these scholarships will assist Roisin and Clara by providing financial and other supports so that they can concentrate on their studies whilst simultaneously pursuing their sporting career.   We very much look forward to seeing them wearing the MIC jersey as soon as college sports resume”.

Applications to MIC’s Elite Scholarship Scheme, which is open to open to incoming applicants and current undergraduate and postgraduate students across both the Limerick and Thurles campus, are now being invited.

Applications are also being invited to MIC’s CAO Points Concession Scheme; an academic entry scheme for sporting candidates applying for a full-time Level 8 Undergraduate programme at MIC Limerick or Thurles. Deadline for receipt of completed applications to both schemes is 1 May 2021.