Applicants will then also apply directly to MIC for the scheme(s) via an online application form (see below). 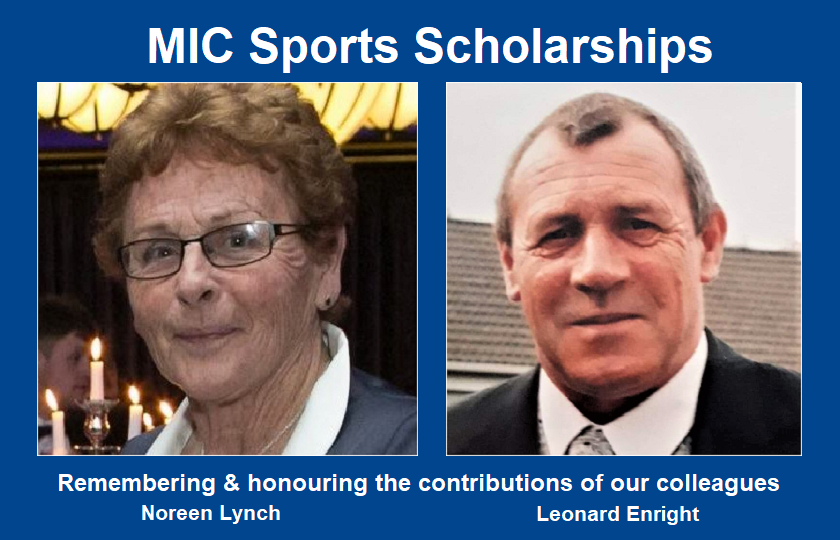 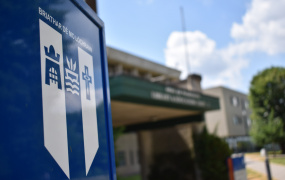 Information for New and Existing Students 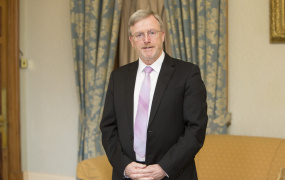 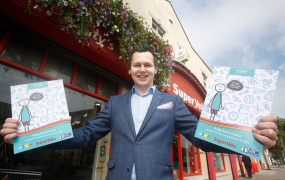 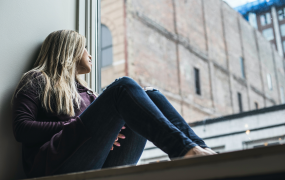