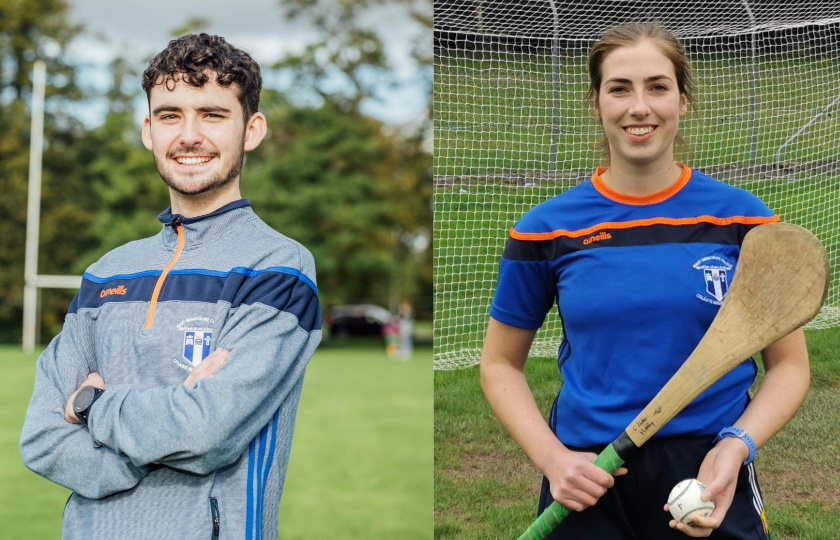 Irish Cross-Country athlete Thomas Devaney and Cork Camogie star Clíona Healy have been announced as the recipients of the 2022 MIC Elite Sports Scholarships. The scholarships recognise MIC students who have excelled in their chosen sport and are offered in memory of former MIC staff members Noreen Lynch and Leonard Enright.

MIC Primary Teaching student Thomas Devaney, who is from Islandeady in Co. Mayo, has won medals in athletics for his local club Castlebar AC, at third level with UL Wolves in Limerick, and at European level representing Ireland. Thomas was a key member of the gold medal winning six-man Irish team in the 8,000m team event at the European Cross-Country Championships in December 2021. At 19 this win was even more impressive as Thomas was the race’s youngest qualifier. Also in 2021, Thomas placed second in the 5,000m race at the Irish U23 Athletics Championships before again taking silver at the event in 2022. In January of this year he was a member of the Irish U23 team that took gold at the Celtic Cross Country before going on to set two records at the Irish Universities Athletics Association Outdoor Championships in April as he took gold in both the 5,000m and 10,000m races. 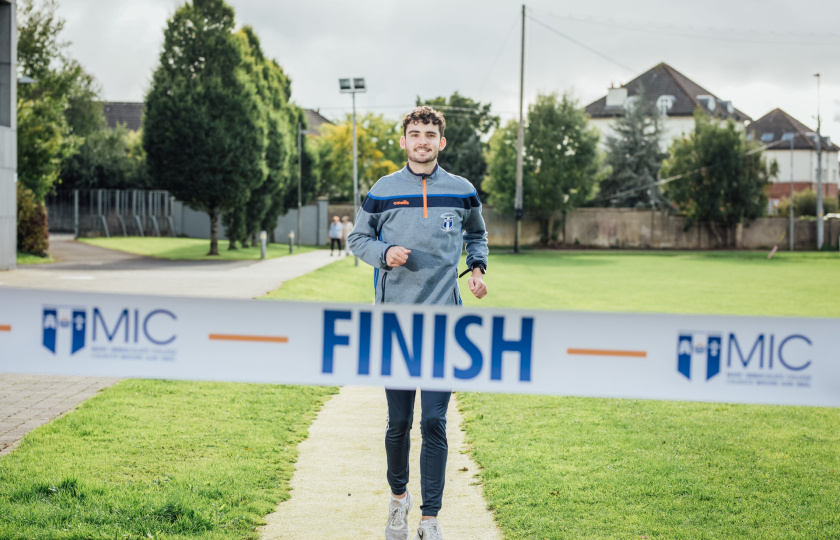 Speaking on the announcement, Thomas said: “I am so delighted to be an MIC Elite Sports Scholar for 2022. With a hectic training schedule and a busy College course, it is a big relief to have the support from the college. The financial benefits of the scholarship will allow me to continue working to be the best athlete and student teacher I can be.”

Also announced as an MIC Elite Sports Scholar was Cork camogie star Clíona Healy, who is a final year Bachelor of Education (Primary Teaching) student. The Aghabullogue native most recently delivered a Player of the Match performance and scored the winning point in the Cork Intermediate Camogie Championship final, where she hit 1-11 in total to clinch the title and secured the side Senior status for next year’s campaign. Nationally, she’s known for her exploits on the 2022, 2021 and 2019 Munster Senior Camogie winning Cork team, and has also won medals at Intermediate All-Ireland and Munster level in 2018, in addition to a Minor All-Ireland title in the same year. Her roll of honour at club level includes two Minor B medals as well several Cork Féile na Gael wins in 2013 and 2014. Clíona also captained Coachford College Secondary School to a Munster Senior A League win in 2019, as well as playing an important role in the panel that won the title in 2016. 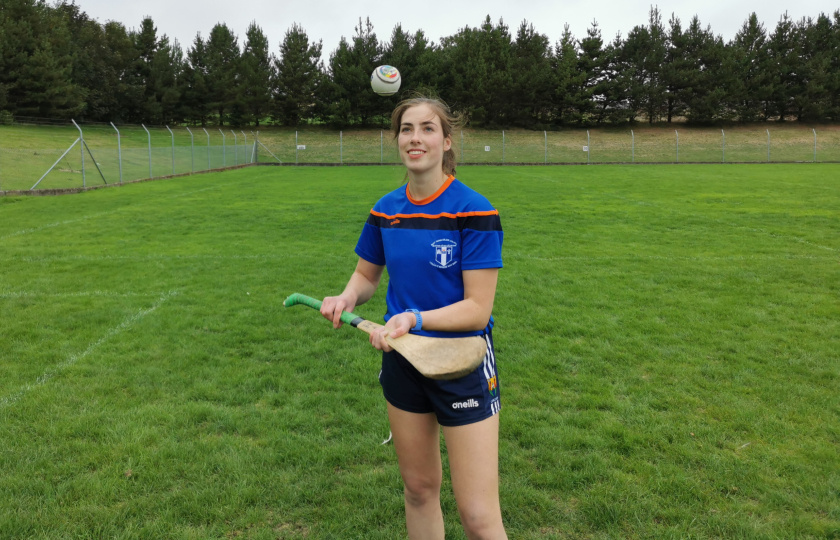 According to Clíona: “I am delighted to receive the Elite Sports Scholarship as I know there have been some very impressive awardees previously and it’s an honour to be among their company. It was also great to be acknowledged for my role in my sport, camogie. This scholarship will relieve the financial burden associated with combining study with competing at an elite sports level.”

Congratulating Thomas and Clíona was Professor Niamh Hourigan, Vice-President of Academic Affairs at MIC, who said: “I warmly congratulate this year’s MIC Elite sports scholars, Thomas and Clíona. This is the third year of the scheme and the calibre of our sporting ambassadors has been outstanding. This year is no exception and our talented awardees have proven their sporting excellence at national and international athletics in Thomas’s case, and in intervarsity, club and intercounty camogie for Clíona. They have also dedicated themselves wholly to achieving academic success at MIC and balancing the two commitments is no easy task so we are delighted to offer our support to such worthy recipients.” 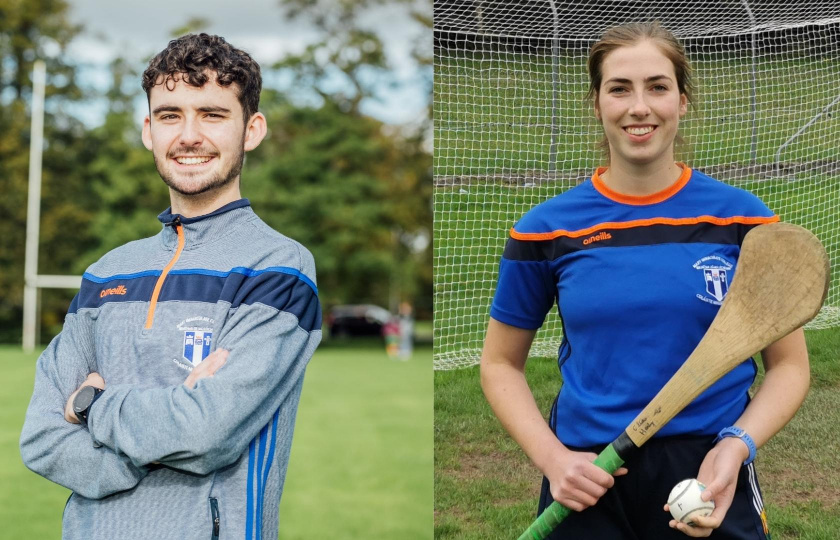 Applications for the 2023/2024 academic year are now open and will see an additional three scholarship awardees under an exciting revised scholarship scheme. The new format will see one Gold scholarship valued at €4,000, two Silver scholarships valued at €2,000 each and two Bronze scholarships valued at €1,000 each. The Gold and Silver tiers are open to both incoming and current students, while the Bronze level is open to CAO applicants only. You can find out more about the MIC Elite Sports Scholarship, including the criteria and application form, by clicking here.