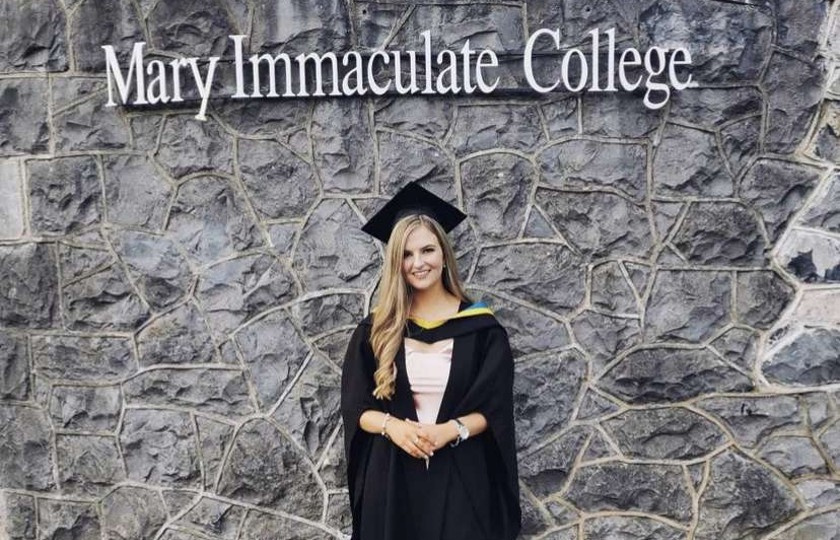 Mary Immaculate College (MIC) and the Irish National Teachers’ Organisation (INTO) have today (Friday) launched an entrance scholarship in memory of Ashling Murphy. The Ashling Murphy Scholarship was launched at the INTO Education Conference at the Tullamore Court Hotel. Ashling had graduated as a primary teacher from Mary Immaculate College just three months before she was tragically killed.

The Ashling Murphy Scholarship is jointly awarded by MIC and the INTO to the amount of €4,000, which will be a bursary awarded to a first year Bachelor of Education student for their exceptional achievement and talent in the field of traditional Irish music.

Applications for the scholarship will open on Wednesday 30 November. The closing date is 1 September on the year of entry to MIC. 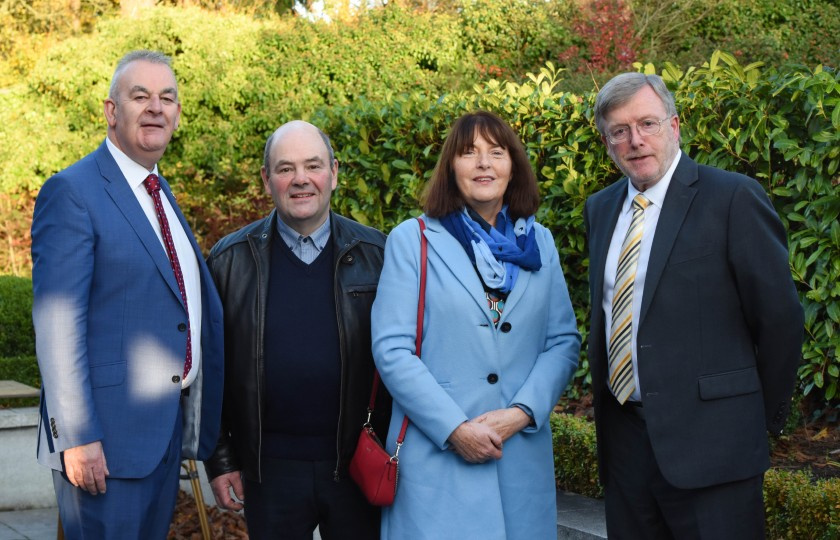 Speaking at the announcement of the scholarship at the INTO Education Conference was Professor Eugene Wall, President of MIC, who said: “In launching this scholarship, we will continue to cherish Ashling’s memory and her many accomplishments, her love of music and her skills as an educator. Ashling exemplified the qualities of what it means to be an excellent primary teacher. She was warm, caring, vivacious, conscientious and so lavishly talented. We’re uniquely fortunate in this country to attract student teachers of Ashling’s calibre and we are pleased that this scholarship in her memory will benefit those who share Ashling’s passions.” 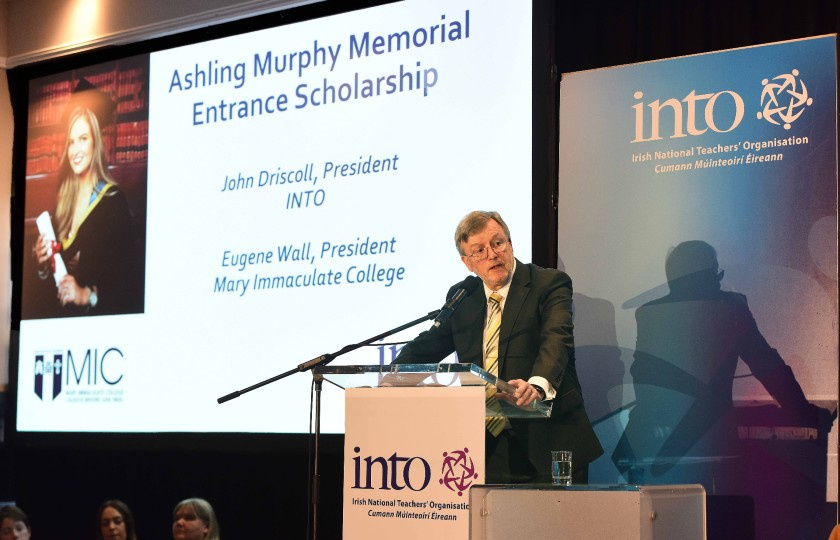 General Secretary of the Irish National Teachers’ Organisation, John Boyle said: “Adored by her pupils, respected by her peers and admired by so many in her native County Offaly and beyond, we felt it was important to honour Ashling Murphy's memory in a lasting way. On behalf of our members across the country, we hope this scholarship will serve as a lasting tribute to Ashling, her family and all who knew her." 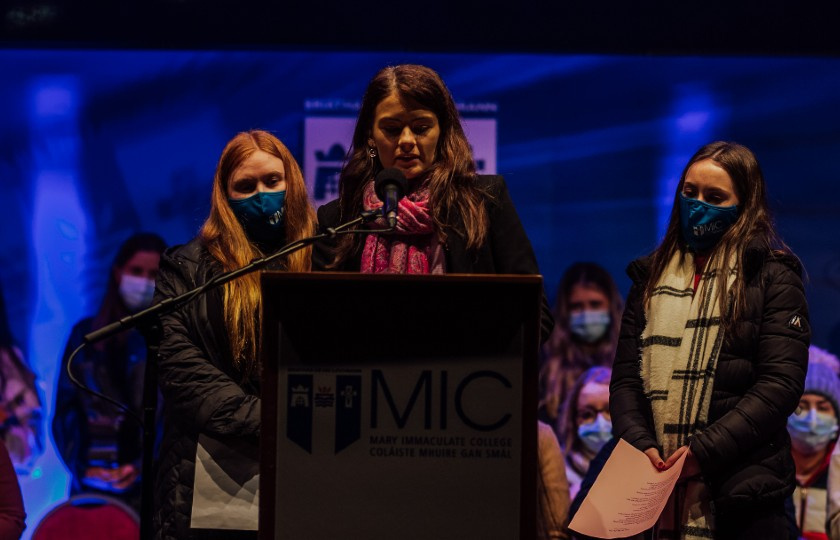 Ashling's classmates Tracey, Laura and Aoife speaking at a vigil for Ashling at MIC in January 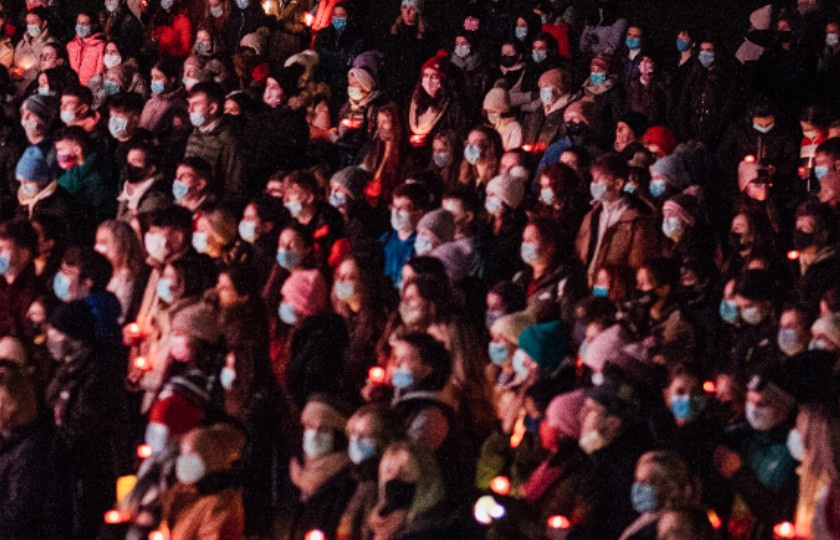 A vigil for Ashling at MIC was attended by her friends, family, classmates and the public 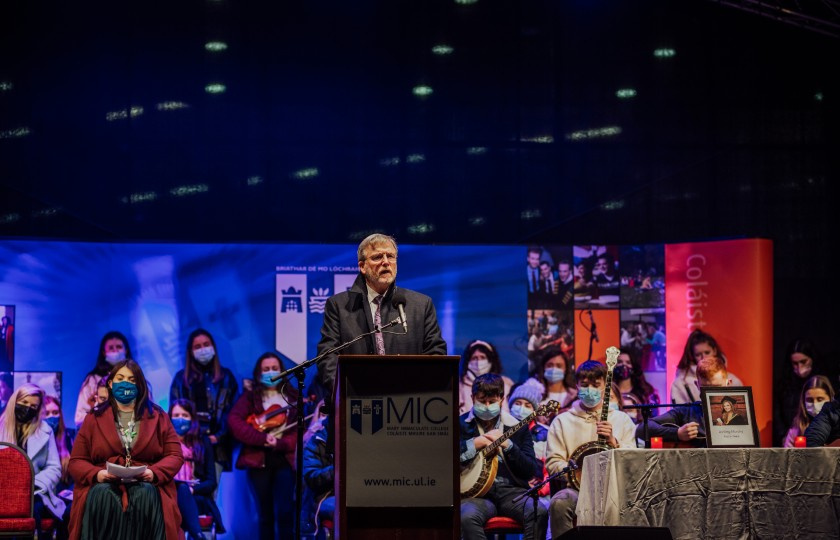 Speaking at the vigil, Professor Wall committed to launching the scholarship in Ashling's memory 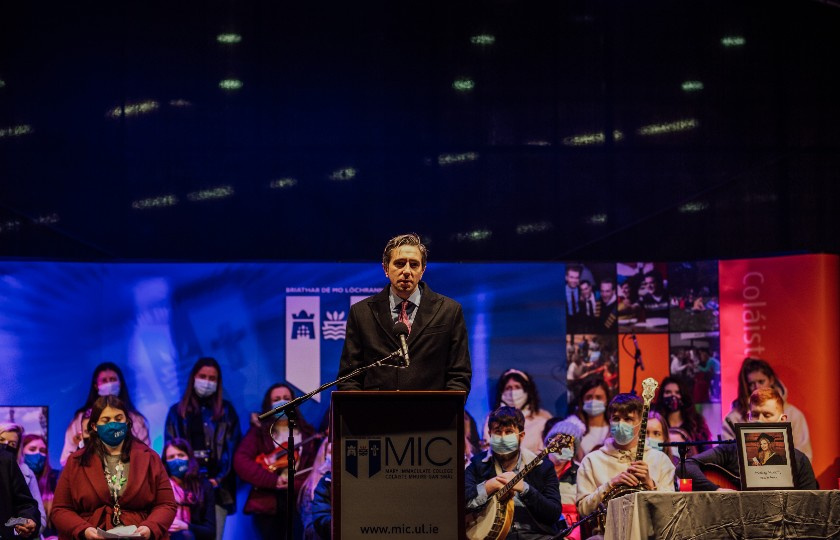 The Minister for Further & Higher Education, Simon Harris spoke at the vigil for Ashling in January

The launch of the Ashling Murphy Scholarship follows a commitment by Professor Eugene Wall, President of MIC to create an annual scholarship in her memory. Professor Wall made the pledge at a special vigil held at MIC in Ashling’s memory in January, which was attended by Ashling’s family, friends, class-mates, Minister for Further & Higher Education, Simon Harris TD, and the wider public.

You can find out more about the Ashling Murphy scholarship by clicking here.