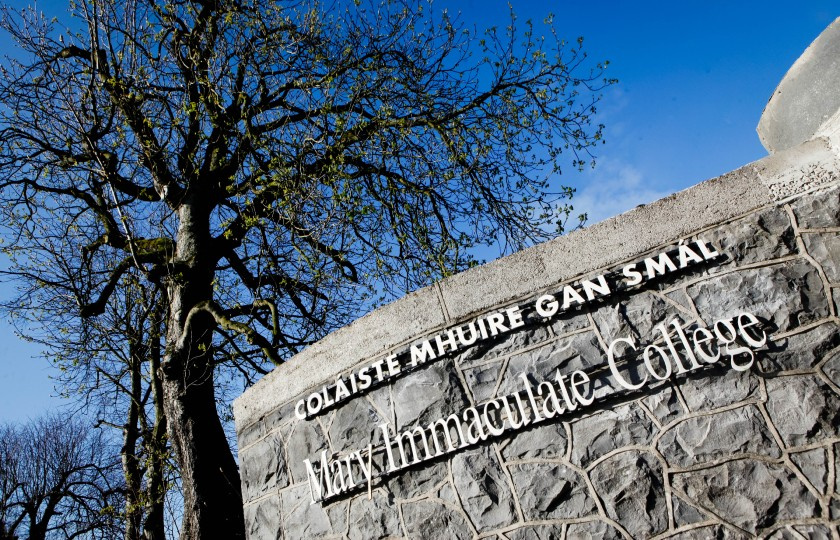 Mary Immaculate College (MIC) is one of the six Irish Higher Education Institutions who have partnered together to form Ireland’s pioneering National Gender Identity & Expression Equality Champion Network for HEIs. The initiative is supported by ShoutOut, a charity working to create inclusive services and educational institutions.

The Gender Identity & Expression Equality Champion Network represents a voluntary community of individuals working in relevant roles within their HEI to establish gender equality. This network will work to end discrimination based on gender identity & expression through training opportunities and information-sharing across institutions. In particular working on projects that will assist institutions in ensuring that non-binary, trans and other LGBTQ+ staff do not experience unfair treatment and enable staff to become allies of the LGBTQ+ community.

The network was launched on Thursday 31 March to coincide with Transgender Day of Visibility.

Welcoming the establishment of the network was MIC’s Director for Equality, Diversity, Inclusion (EDI) and Interculturalism, Professor Lorraine McIlrath: “We are delighted to join as a community of practice with our partner higher education institutions to promote an ethos and set of underpinning practices where gender identity and expression can be freely articulated within a culture of respect and inclusion.  Our senior management, human resources and academic staff teams have engaged in training, awareness raising activities and are undertaking policy developments to create a landscape that fully appreciates diversity in all its guises.”

The network will initially involve staff members from MIC, Carlow College, IT Carlow, NUIG, TU Shannon and Waterford IT, with a goal to eventually involve all those in the sector. Interested HEIs can email Lorraine.McIlrath@mic.ul.ie or EDI@carlowit.ie for further information.