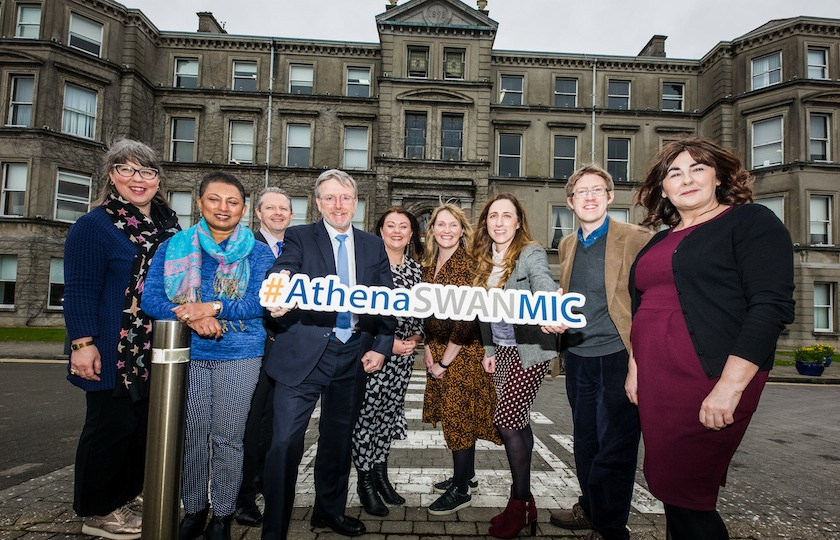 Following 18 months of data-gathering, gap analysis and self-assessment, leading to the development of a strong and ambitious Action Plan, Mary Immaculate College (MIC) was delighted to learn that it is to be awarded the Athena SWAN Institution Bronze Award.

Speaking on the hard-earned award Professor Eugene Wall, President of Mary Immaculate College, said, “Here at MIC we are deeply committed to progressing and embedding gender equality in management, academic, professional and support services and to that end we are delighted at this public recognition of our concerted efforts to address gender equality since becoming a member of the Athena SWAN Charter in 2018”.

Concluding he said, “I welcome the opportunity that Athena SWAN provides to examine our policies, practices and staff experiences in terms of gender equality and opportunity for all at the College. I look forward to our continued work in ensuring that MIC is a diverse, welcoming and inclusive college for all. I would also, on behalf of the College, like to express my gratitude to the Athena SWAN team within MIC, led by Dr Elaine Murtagh and Edel Foster, assisted by MIC’s Self-Assessment Team”. 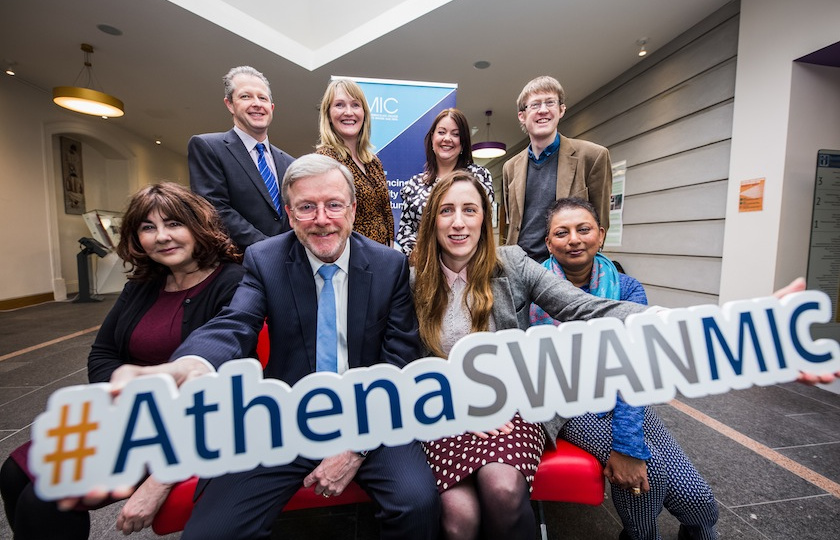