Victims of Human Trafficking are Hidden in Plain Sight 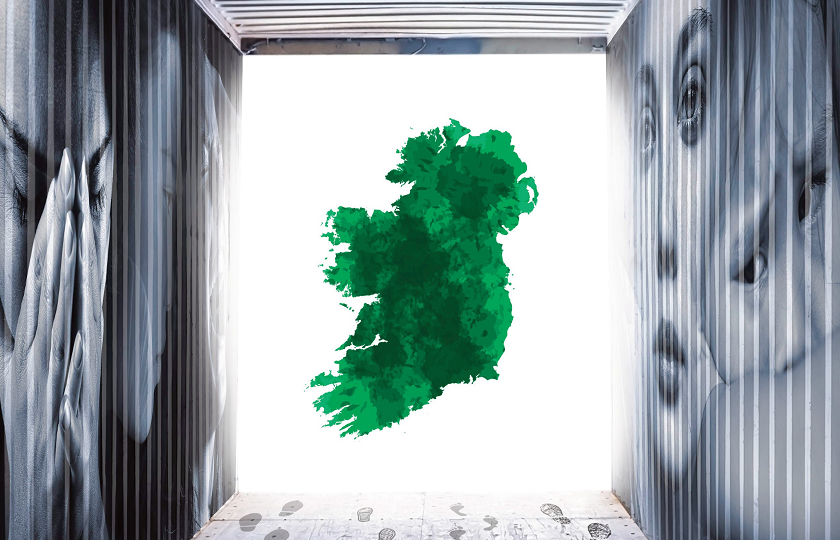 The official figures, which are generated via a National Referral Mechanism (NRM) in each jurisdiction, do not include the ‘invisible’ victims of trafficking – those who have never come to the attention of An Garda Síochána or the Police Service of Northern Ireland (deliberate and not deliberate), or those who are known to the police forces but who will not self-identify as victims of human trafficking. In addition, there are also victims of trafficking who will not cooperate with the Gardaí in a criminal investigation. The report details multiple reasons for the lack of self-identification by victims.

The HTEPII project led by a team of MIC researchers, including principal investigators, Professor Michael Breen and Professor Michael Healy, and principal researcher, Dr Amy Healy, was supported by a Project Executive Board chaired by Kevin Hyland OBE with input from senior personnel in An Garda Sióchána, the Police Service of Northern Ireland, the Irish Department of Justice, and the Department of Justice in Northern Ireland, as well as other experts in the field.

According to Professor Michael Breen, former Dean of Arts at MIC and co-principal investigator on the HTEPII report, “Victims of human trafficking are hidden in plain sight. They may be working in various industries, in retail shops, in service provision. But they are not free: they are forced through threats, intimidation, fear or lack of choice to remain in their situation. This report serves to underline the reality of human trafficking in Ireland, a problem somewhat larger than the official figures would indicate. It represents a call to all concerned to respond more effectively to the plight of trafficking victims here in Ireland and to do all that is possible to identify and support them, while relentlessly pursuing those who exploit them.”

As outlined in the report, “Trafficking victims are highly vulnerable, frequently fearful, lacking resources, and generally traumatised by their experience.” Some of those who have been trafficked for criminal activity, such as cannabis cultivation or shoplifting, may fear prison and therefore are unlikely to report to authorities. Others who may have travelled to Ireland for work or education only to end up exploited because of a lack of resources, language limitations and inability to find work of a legal nature may not see themselves as victims and do not self-identify as such. According to the report’s authors, “Trauma has a significant impact on individuals, and victims may require substantial support before they feel ready to declare themselves to the authorities.”

"Many victims are unaware of what trafficking is and do not consider themselves as trafficking victims”, said Dr Amy Healy, Acting Coordinator of Doctoral Programmes at MIC and principal researcher on the HTEPII report. “All of the participating organisations in this research believe that awareness of trafficking and trafficking indicators is lacking at all levels, from the victims themselves to broader society, and even to the service providers who work with victims.”

The comprehensive report demonstrates that the work of victim support organisations and NGOs, many of whom contributed to the HTEPII report, can help significantly in tackling the issue of underreporting to statutory authorities. The report authors recommend improvements in the manner in which the National Referral Mechanism (NRM) operates in both jurisdictions, while stressing the provision of appropriate health, legal, protective and welfare services for victims as an essential first response in identifying and recording victims of human trafficking.

The report also recommends consideration of a dynamic all-Ireland database to be developed to record cases of human trafficking on the island of Ireland, as well as specialised education and awareness training for all individuals likely to come into direct contact with human trafficking victims. According to Dr Amy Healy, “It is vital that a strategy be developed for the creation and roll-out of expert, bespoke education and training for all individuals and organisations involved in the identification, management and support of victims and potential victims of trafficking.”

In addition, the report recommends the roll out of a communication and information campaign in both jurisdictions, preferably as an all-island initiative, to raise awareness among the public who can often play a critical role in identifying victims of human trafficking.

Professor Michael Healy, Vice President for Research at MIC and co-principal investigator on the HTEPII project, said, “The value of the project is in achieving its overarching purpose - to provide the best data possible as to the scale, scope, extent and nature of human trafficking and exploitation on the island of Ireland, based on the definitions set out in the Palermo Protocol”.

He added, “We wish to thank all who enabled this innovative, data-led project, those who participated in it, and especially those who contributed data and relevant information. This research was made possible as a result of the dynamic efforts of a small number of inspirational individuals at the outset, and these are acknowledged in the report. The results achieved by the research have the potential to make an impactful contribution to policy and practice in combating the crime of trafficking vulnerable people.”

The HTEPII project is located within the Santa Marta North Atlantic Maritime Project, an inclusive partnership of the police, clergy, state and civil society in Ireland, England, Scotland, Spain and Portugal. Professor Eugene Wall, President of MIC, said, “I am delighted that MIC has an association with the Santa Marta Group. Together, we are engaged in a quest for social justice, responding to the call of Pope Francis to the world to confront the causes of the scourge of human trafficking so that victims are protected, and an end put to this appalling form of exploitation.”

The report was officially launched today (29 April) by Cardinal Vincent Nichols, Cardinal Archbishop of Westminster and President of the Santa Marta Group. The recommendations outlined in the report were warmly welcomed across the board by all stakeholders, including An Garda Sióchána, the PSNI, and Departments of Justice north and south.

The full report can be viewed here. 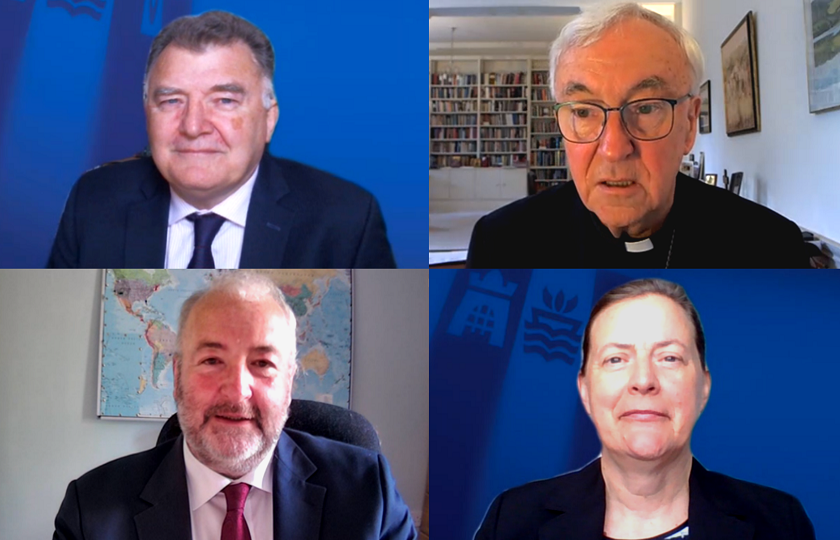