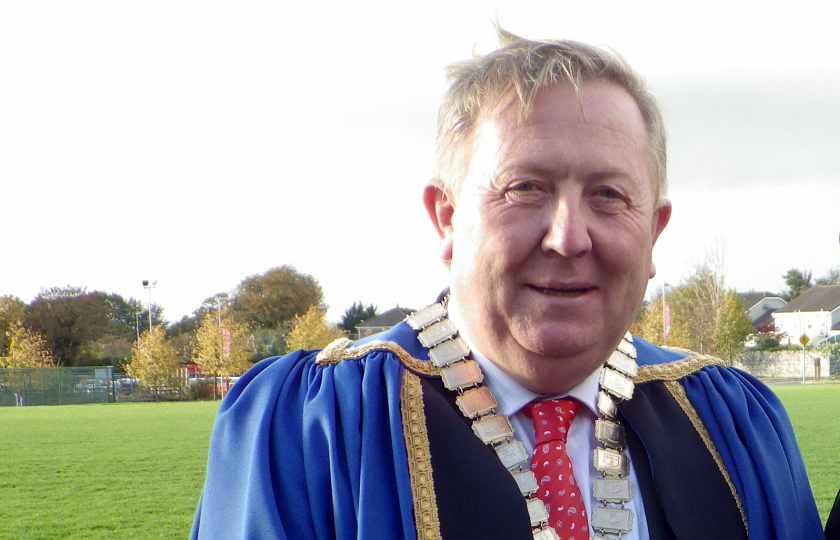 Seán McMahon, a graduate of Mary Immaculate College (MIC), has been appointed as the new Chairperson of the Teaching Council. A member of MIC’s An t-Údarás Rialaithe (The Governing Authority), Seán has had extensive involvement in education since graduating from MIC as a primary teacher in 1979.

Commenting on his appointment, Seán said, “The Teaching Council plays a vital role in supporting quality teaching and learning by all teachers in every school in the country. I am honoured to be elected Chair of the Council. I look forward to working with my fellow Council members and Council staff to support all school communities in realising the full potential of their collective work – teachers, parents and students alike.”

Seán enters the role at a hugely significant time in Irish education as the sector continues to deal with the upheavals brought about by the current COVID-19 pandemic.

“In Ireland, we have a proud and powerful record in education which, as a nation, we have always treasured and nurtured. Building on that proud tradition, teachers almost instinctively know that we must embrace the innovations of technology, old and new, to ensure that all learners receive an education that stretches all and breaks none. Never has this been more obvious than in the current climate where the teaching profession is continuing to rise to the challenges of these unprecedented times to connect with pupils across a wide variety of innovative digital platforms.”

He added, “In this vein, I wish to see the Council enhance its promotion of the profession in tandem with its regulation. I believe that facilitating vibrant conversations between stakeholders will be key to the success of this objective”.

The Clare native commenced his teaching career in an all-boys school in Rathdowney, Co. Laois. Returning to his home county in 1990, Seán was appointed principal of Mullagh National School in Ennis. Having worked with the Department of Education and Skills as a part time School Development Planning Facilitator, Seán has also been involved in the provision of professional development for Boards of Management.

Since 2016, Seán served as Deputy Chair of the Teaching Council and Chair of the Council’s Investigating Committee in relation to Fitness to Teach. Before this he served as President of the Irish National Teachers’ Organisation from 2014 to 2015 having been an elected member of the INTO Executive since 2007. In addition to his role on MIC’s Governing Authority, Seán is also a member of the Governing Authority at Limerick Institute of Technology (LIT).

On behalf of Mary Immaculate College, Professor Eugene Wall, President of MIC, extended his congratulations to Seán and commended him on his prestigious appointment.