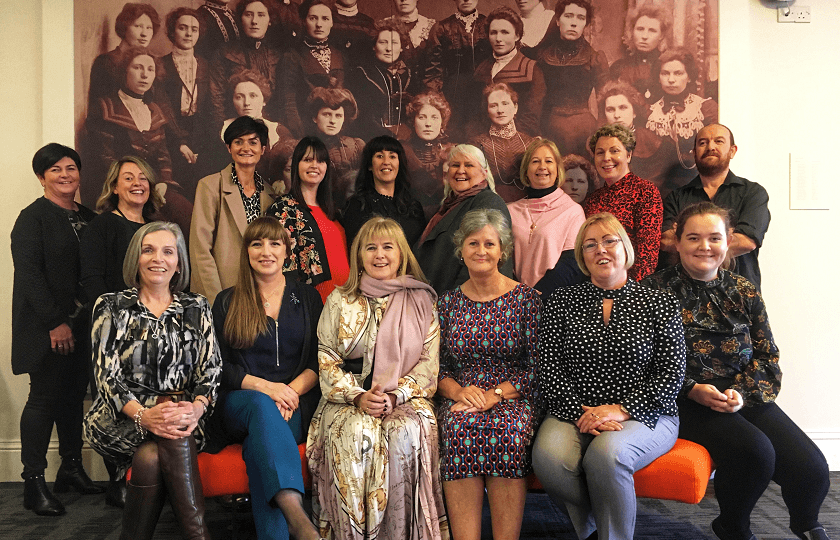 The Leadership for Inclusion in the Early Years (LINC) Programme and ‘Discover the World’ international education programme at MIC have both been shortlisted for Education Awards, which recognise, encourage and celebrate excellence in the third level education sector in Ireland.

The LINC Programme is a one-year, Level 6 Special Purpose award delivered by a consortium led by MIC, which includes Early Childhood Ireland and Maynooth University-Froebel Department of Primary and Early Childhood Education. The programme is designed to facilitate practising early years’ teachers to promote the inclusion of children with additional needs.

Commenting on the nomination, Marie Doherty, Interim National Director of the LINC Programme said, “I’m so delighted that LINC has been shortlisted for the Education Awards again this year. What a tribute this is to the dedication and hard work of the full LINC team and again proof of the positive impact LINC is having on the inclusion of all children in Early Year Settings in Ireland.”

MIC and St John’s University, New York have successfully collaborated on the ‘Discover the World’ programme since January 2018 through which students travel to three European cities (Paris, Rome and Limerick) where they live and study for a period of five weeks in each city during one semester. In November, the International Office at MIC successfully completed two days of orientation for the twelfth group of students on this programme. The staff working on the programme at MIC provide the highest level of pastoral care to each student by facilitating weekly group meetings with all students and organising the logistics for class-based excursions, as well as optional weekend cultural excursions.

International Office Manager, Breeda Cahill, said: “This nomination recognises the very positive relationship we have built and nurtured with St John’s University. This programme has been running for two years and we are delighted to say that we are in the process of signing a further three-year agreement. The programme is extremely innovative and marks a major step for MIC in enhancing the internationalisation of the College. The nomination is a testament to all the hard work of the entire team that has made the programme a success at MIC. We are focused on ensuring that all students receive the highest level of pastoral care and we are committed to fostering and further developing the programme at MIC."

The winners of the Education Awards 2020 will be announced at an awards ceremony on 20 February at the Ballsbridge Hotel, Dublin. 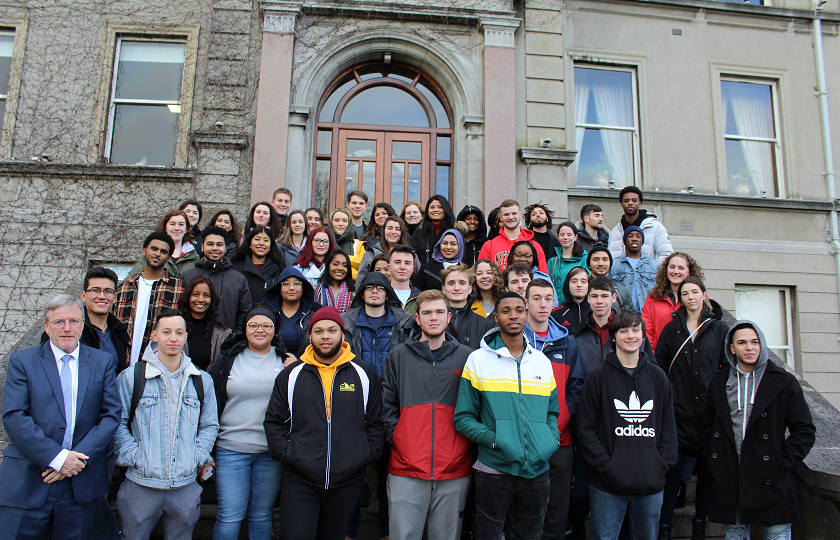