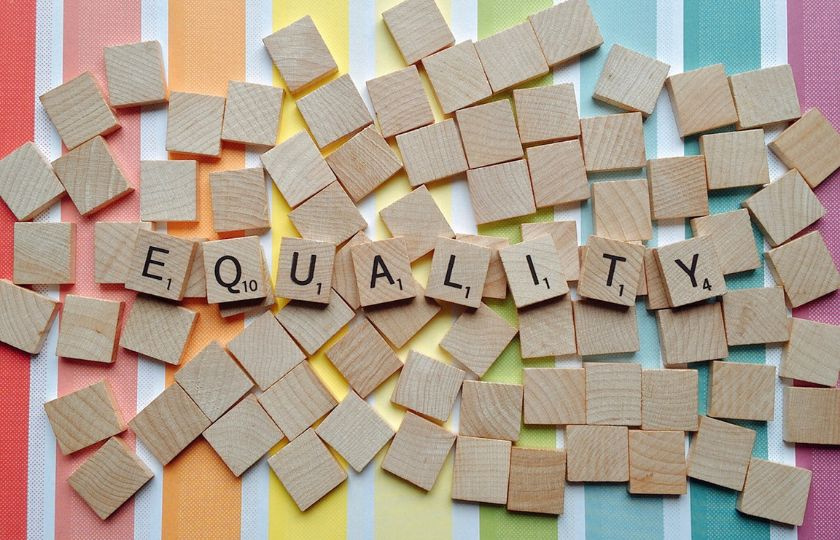 Dr Micheline Sheehy Skeffington, lecturer in plant ecology, took early retirement from NUI Galway in 2014, joined us for our next Equality Talk to will discuss her case against NUI Galway and the campaign for promotion along with the subsequent cases by her colleagues