Media and Communication Studies can be taken as part of the MIC Arts Degree as a joint honours combination.

Do you spend most of your time on your phone? Do you live a lot of your life online? Do you want to know how to have an impact on life and on others by creating your own content? Do you want to make this your career? Are you curious about people and about the world around you? If so, you will love studying Media and Communication Studies and you should be good at it.

Why Study this Subject

Graduates of Media and Communication Studies are now working in every television station, radio station and newspaper in Ireland for example RTÉ, Newstalk, Spin SW. Many more are working in Public Relations, Marketing, Independent Production houses and for online content providers for example Google, LinkedIn and Facebook. The programme in Media and Communication Studies gives you a solid foundation in theory and in hands-on, production practice so that you are equipped to follow these graduates into the media industry in Ireland and beyond. The programme is designed to present a broad, integrated approach to the study and practice of media and communication systems both old and new. Students develop a critical understanding of the nature of the Media. We look at the development, structure and organisation of Irish and global media institutions, including the music industry, new media, radio, television and film.

Students achieve technical competence and creative proficiency in the use of technologically advanced media equipment and resources. You will learn by hands-on production in the journalism Mac lab and television studio, with in-depth experience of scriptwriting, television production, writing for the press, desktop publishing and state-of-the-art video editing. All of our equipment and software is industry standard and our students do well on work experience and on graduation as a result. Most students get involved in the radio station; Wired Fm and work on independent productions such as short films and features for the local press.

The Media and Communication Studies programme consists of both practical, production modules and modules that explain how the media influence us, how we use the media and how programmes and films work ideologically, commercially and as entertainment. Students learn to make their own advertisements, news programmes and documentary films and they learn to write scripts, write newspaper articles, desktop publishing, audio editing among other production skills. In First Year, students take two introductory modules. Students who choose Media and Communication Studies as one of their two major subjects progress to take a variety of practical, production and theory based modules. This works out as 40% practical and 60% theory-based modules and we find that this equips our students well for the work place, for further study and indeed for the challenges and demands that the changing times and industry make of them.

Graduates of Media and Communication Studies here in MIC are currently working in every radio and television station in Ireland, in local and national newspapers, for on-line content providers and in many independent AV and film production units around the country. Other graduates work in the media further afield, in America, Australia, Great Britain and Europe. 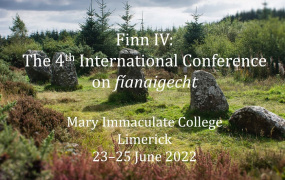 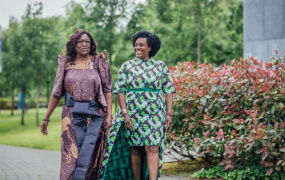 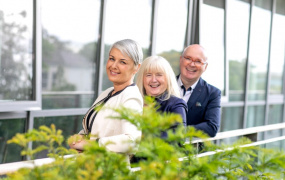 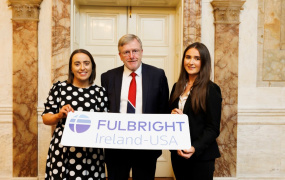