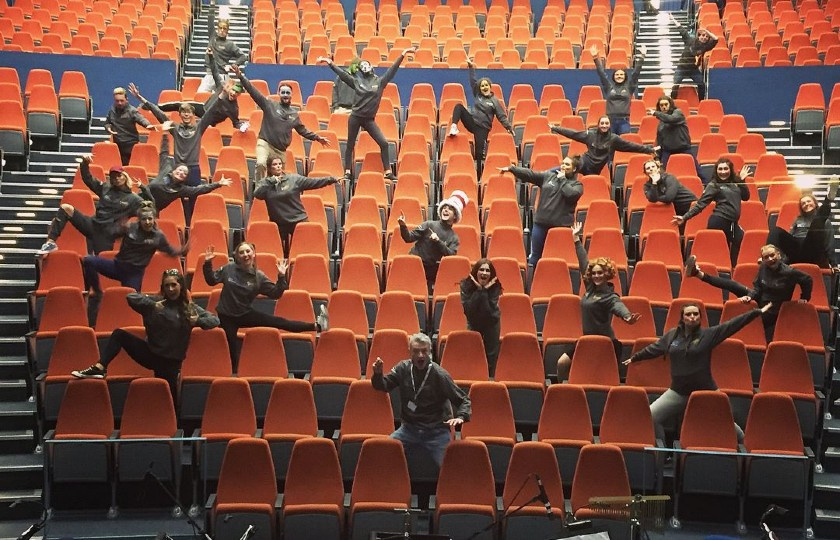 For the fourth consecutive year, MIDAS took top honours in the ‘Best Society (Culture/Academic/Social)’ category at the 2021 BICS awards, which this year were held virtually due to COVID-19 restrictions. It brings to 23 the number of awards MIC societies has won at the BICS awards over the years.

MIDAS’ flagship event is a musical held at the LimeTree Theatre annually and which is organised, comprised of and engineered by MIC students. MIDAS also holds various events on campus during the typical college year. The society was founded in 1999. Due to COVID-19 restrictions, the society joined the global shift to online interaction and was credited by the BICS awards judges as having “come out the other end with high engagement levels from students through online meetings and events”. The society was also praised for providing “a place for drama and art enthusiasts and a supportive platform for members”. 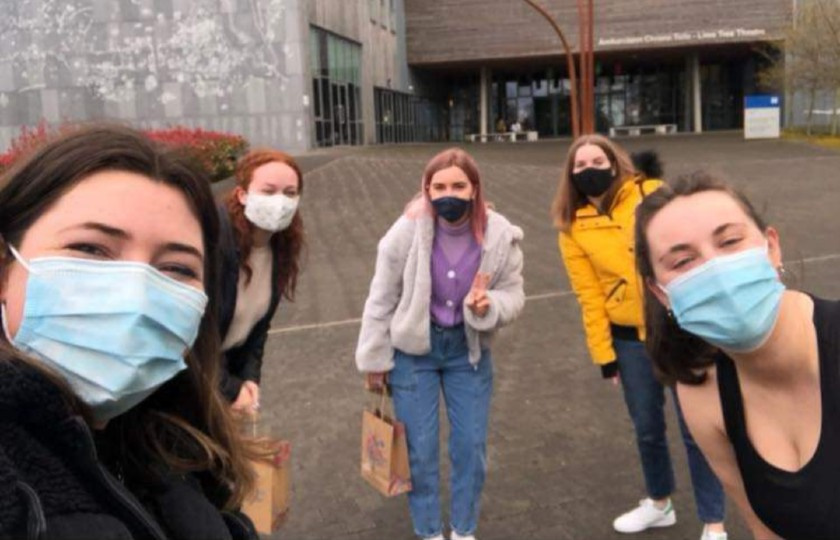 Róisín Burke, President of the MIC Students’ Union (MISU) and outgoing PRO of MIDAS, welcomed the award, saying: “It was very important to engage effectively with students via social media as that was our main port of communication last year. This was a difficult task at times but it paid off in the end as social media allowed so many MIDAS members to connect with each other. As the new President of MISU I welcome this award as a fantastic reflection of the work ethic of students here in MIC. Even in the middle of a pandemic they found ways to keep the arts alive and to engage new members”

In congratulating MISU on their award, David Cuddihy, Clubs and Societies Coordinator at MISU, said: “On behalf of MISU I wish to congratulate MIDAS on yet another win at the BICS awards. Usually, the award comes in recognition of the talent and hard work shown by every single member, but this year it was also for how dedicated the society was to keeping their best foot forward in the middle of such uncertain times. It’s also worthy to note that this included the recruitment and integration of first year students who could not meet with their colleagues on campus. I look forward to watching MIDAS to continue going from strength to strength.

Separately, David was elected to the role of Chairperson for the Board of Irish College Societies at last week’s BICS awards. Speaking after his appointment, he said: “I am delighted to step into the role of Chairperson for the coming year as our network of staff and students across the island face into one of the most exciting years in our history.

“The past year and a half has shown the true resilience of student societies and has shown them to be the true backbone of the student experience. The BICS network offers guidance, support and best practise to a network of over 50,000 students and staff across the country who are all truly excited about getting back to their respective campuses and returning to in person activities”.

BICS (Board of Irish College Societies) is a national organisation whose role is to provide a national forum for the societies in Ireland’s Universities, Colleges and Institutes of Education. The network includes 18 colleges, 742 societies and over 50,000 students from all over the country. The BICS awards have been held since BICS’ inception in 1995. 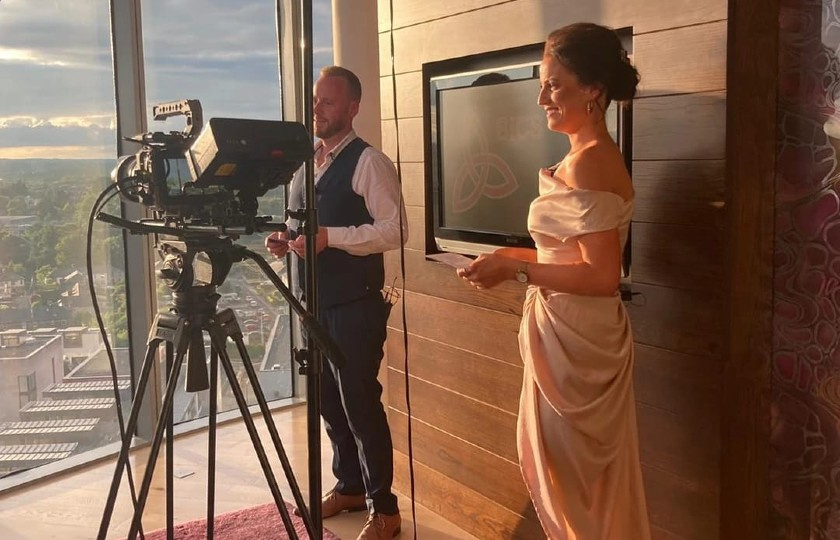 David, left, pictured at the 2021 BICS Awards
Go to News