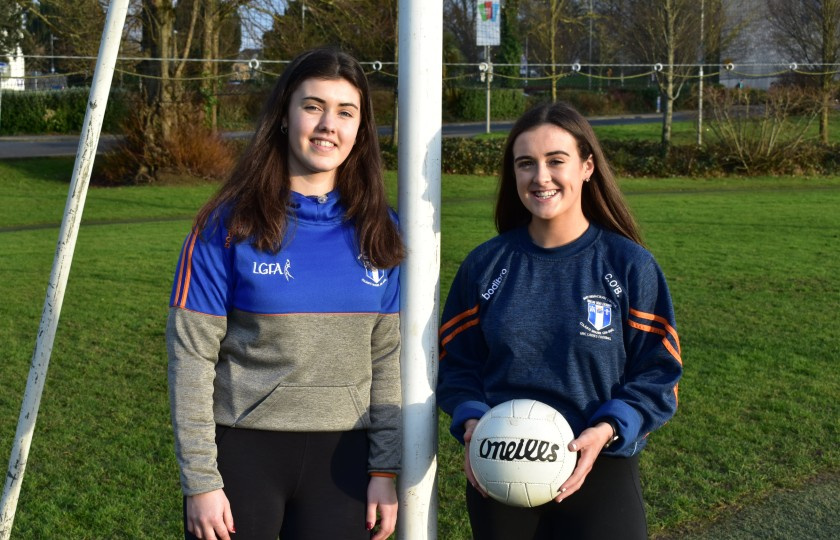 Two Kerry Senior Ladies Footballers who study at Mary Immaculate College (MIC) have been chosen as this year’s Rachel Kenneally Memorial Award recipients, in recognition of their commitment to, and success in, Ladies Gaelic Football. Now in its second year, the Rachel Kenneally Memorial is presented in memory of Rachel, who passed away at the age of 26 in 2018. Ciara O’Brien and Rachel Dwyer were announced as the awardees at a special virtual event on Tuesday evening.

Congratulating the awardees was Rachel Kenneally’s father, Denis, who said: “It’s over two years ago since this bursary was announced in Rachel’s memory, and it remains a great honour that this bursary recognises and supports the young players who come through in her footsteps, succeeding at Ladies Football at club, college and County level. I warmly congratulate Rachel and Ciara on their achievements to date and look forward to seeing their continued growth as players.” 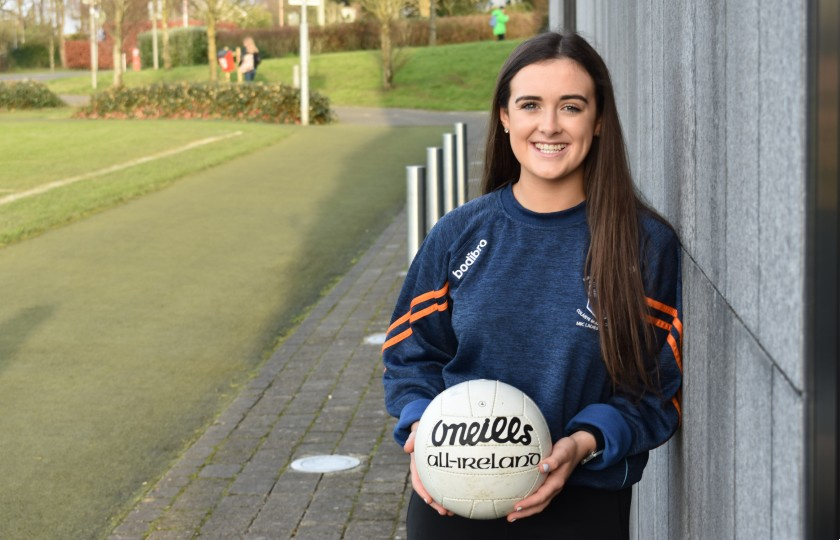 Ciara O’Brien, from Killorglin in Kerry, is a third-year student on the Bachelor of Education programme at MIC. A Gaelic Footballer for fifteen years, she has represented her county since the U14s and right through to the Senior Team, who she has played with for four years.

Speaking at Tuesday’s award ceremony, the Laune Rangers clubwoman said: “I am extremely grateful to be awarded this bursary. Sports plays a potent role in my life and I love how it offers a form of release and the opportunity to focus on just that in the moment. I look forward to honouring Rachel Kenneally’s memory by using this bursary to support me in fulfilling my potential both academically and in my sporting career.”

First-year Bachelor of Education student Rachel Dwyer, from Waterville in Kerry, has a decade of Gaelic Football under her belt. A member of the Southern Gaels club, Rachel was a member of the team who won county silverware at U14, U16 and minor level, as well as the 2019 and 2021 titles with the Senior outfit. Rachel has been a member of the Kerry Senior Football team since 2019 and joined MIC’s team when she began attending the college in September 2021.

Reflecting on being chosen as a bursary awardee, Rachel said: “I am delighted to receive the Rachel Kenneally bursary award. Football plays a big role in my life and Rachel Kenneally was a great advocate for Ladies Football. It’s a huge honour for me to be able to accept this award in the memory of such an inspirational person.” 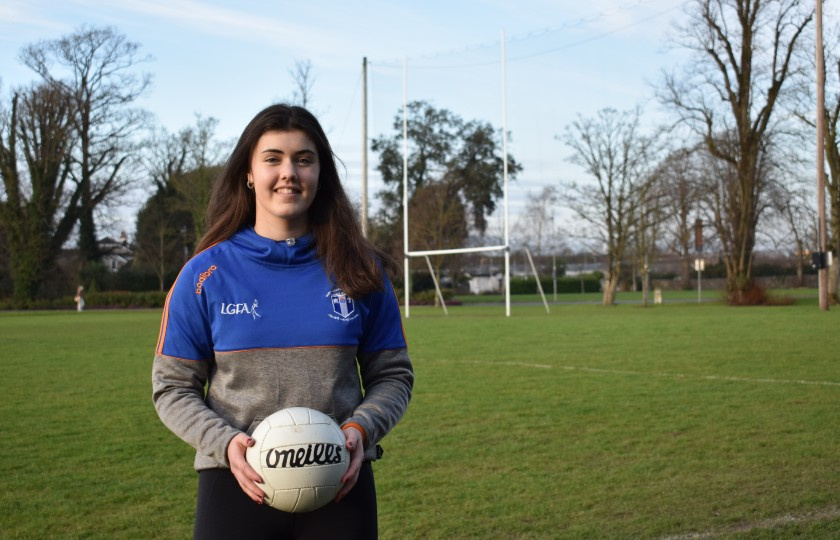 Munster LGFA President Jerome Casey, who oversaw the introduction of the award, congratulated this year’s recipients at Tuesday’s ceremony: “Heartiest congratulations to Ciara and Rachel, who are very worthy recipients of the Rachel Kenneally bursary award. For us in Munster LGFA, we hope this award honours a young lady who played in the Giles Cup for MIC but also played at the top level with her County and Club. In selecting Ciara and Rachel as awardees, we task them with honouring Rachel, honouring the sport and be ambassadors for Rachel, for MIC, and for Ladies Football for the next twelve months. As I depart as Munster LGFA President later this week, I also wish to acknowledge the work that Dr Richard Bowles has put into this award over the past two years and his enduring commitment to promoting Ladies Football in Mary Immaculate College.”

Rachel Kenneally graduated from MIC in 2013, having trained as a primary school teacher. She was a key member of the MIC Ladies Football team who were crowned Giles Cup Champions in 2012. She also spent five years representing the Premier County at inter-county level. The bursary awarded in her honour is funded by the Munster LGFA and sees Ciara & Rachel both receive €750.

Aherlow LGFA last year unveiled a commemorative jersey in memory of Rachel Kenneally, which includes the MIC logo, as well as that of Tipperary and the Dubai Celts, who she later played for. Aherlow’s Ladies Football Secretary, Laura Ivory, was her classmate at MIC and lined out alongside her on the pitch. Remembering Rachel ahead of Tuesday’s event, she said: “Rachel was immensely proud to represent MIC during her time on the college football team. Both on and off the pitch Rachel was talented, hardworking and supportive of those around her. What Munster LGFA and MIC have done by coming together to honour her memory is a fitting tribute to an outstanding footballer, teacher and person. Congratulations to the recipients and the very best of luck in your professional and sporting careers.”