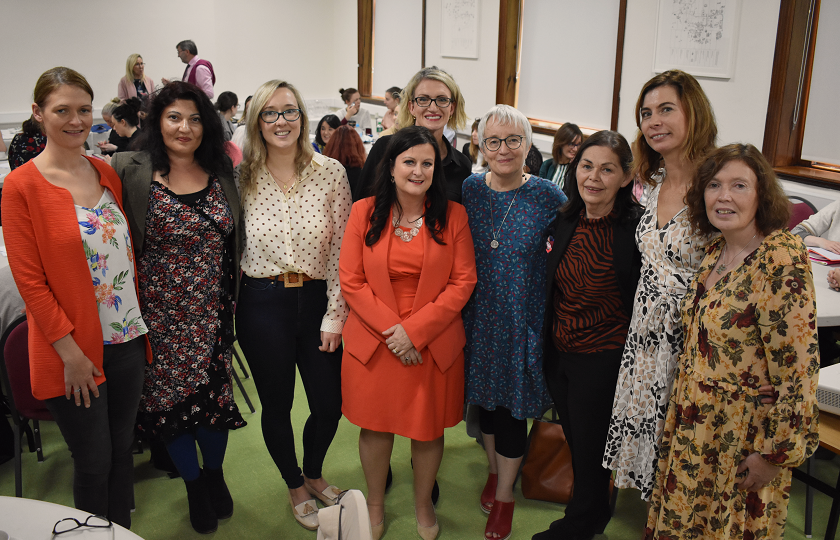 A new project aimed at supporting the children of migrant families in their language learning journey in schools was recently launched at Mary Immaculate College (MIC), Limerick.

The TEAL project (TED EAL), an initiative of the TED (Transforming Education through Dialogue) Project, Curriculum Development Unit at MIC, is the first of its kind in Ireland and is designed to increase teacher knowledge and confidence in the teaching of students whose first language is not English. More commonly known as EAL (English as an additional language) learners within the school system, the project aims to maximise their potential in learning English as well as preserve their own heritage languages.

Throughout Ireland, 76,000 primary school children speak a language other than English at home with 6% of these children having limited English, representing 2 in every class of 30 children. With over 182 languages now spoken in Ireland (Census, 2016), there is an urgent need to accommodate the diverse language and literacy needs of students in our primary and post-primary schools.

Realising the need to increase culturally and linguistically responsive teaching in schools, Dr Ann Higgins, Co Ordinator of the TED Project at MIC, explains the origins of the TEAL project.

“The TED project works in a variety of ways with DEIS primary and post primary schools and with communities. The TEAL Project was developed in response to identified needs. Research has shown the benefits to all children, irrespective of their home languages, of nurturing inclusive vibrant schools and the TEAL project will build on the work already being undertaken by schools through supporting teachers and the production of a classroom resource. Schools self-selected to be part of TEAL and we are very happy to work in partnership with the schools to progress this most important work.”

Eight designated DEIS schools in Limerick city, both primary and post-primary with up to 38% of pupils having English as an additional language will take part in this project, which will deliver a series of 14 customised professional development workshops to participating teachers.

Marie Meskell, Acting Principal of Presentation Primary School in Limerick city, describes how the TEAL project will benefit the teachers and students in her school.

“We were approached to participate in the TEAL project through the Oscailt network and we saw it as a very real opportunity to upskill in an area where there is no formal training for teachers. We have seen a growth in children attending the school with English as an additional language in recent years and this has created a difficulty in pupils being able to access the curriculum. We have a duty to accommodate each child’s learning and while our teachers have been very willing to help each child in overcoming these challenges we see the need for our school to be involved in this project which will assist us in providing a more inclusive education and integrated environment for all our pupils.” 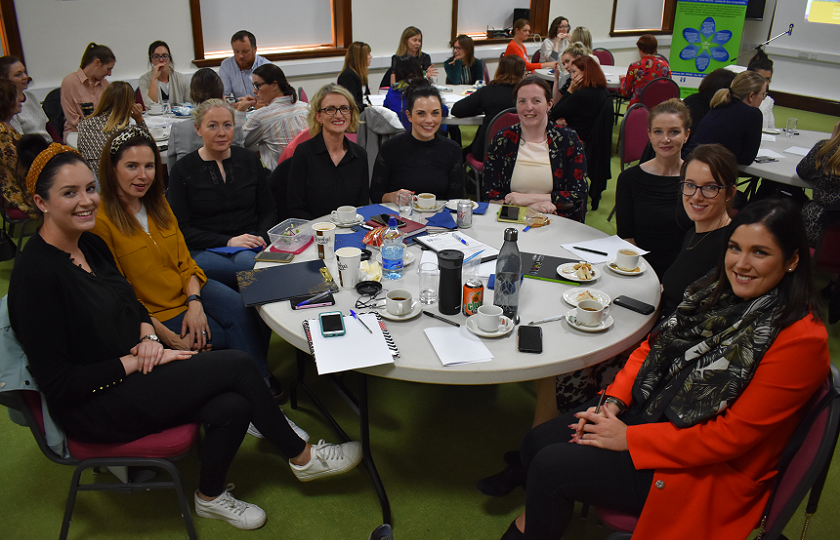 Speaking about what the TEAL project hopes to achieve, Dr Fíodhna Gardiner-Hyland, TEAL Project Leader, said, “Schools are key agents in supporting language development and acquisition. It is more important than ever before to cultivate plurilingual school environments that tap into the benefits of linguistic diversity for all pupils. The TEAL project aims to increase teacher knowledge and confidence of teaching EAL learners, focusing on culturally and linguistically responsive teaching approaches in a partnership model of developing a face-to-face and online community of practice within schools in Limerick city.”

She continued by saying, “With an unprecedented emphasis in the Primary Language Curriculum (2019) on the need to acknowledge and affirm linguistic and cultural diversity within schools, this project is timely in its reinforcement of learning outcomes relating to the understanding, exploration, appreciation, celebration and examination of linguistic and cultural diversity. Ultimately, the project aims to encourage teachers to embrace the whole child by encouraging learner autonomy, celebrating EAL pupils’ own heritage languages and cultures and maximizing potential to learn English.”

Guest speaker at the launch, Dr Deirdre Kirwan, former principal of Scoil Bhríde, Blanchardstown, Dublin, former European Ambassador for Languages (Léargas) and currently working with the European Centre for Modern Languages said, “In this CPD partnership with MIC, teachers will learn how to maximise the benefits inherent in linguistically diverse classrooms. We are fortunate to have committed teachers informing themselves in order to empower their pupils. This empowerment of all pupils, educated to achieve their full potential, will enhance social cohesion and economic prosperity. This is the first of its kind in Ireland. Dissemination and replication of this initiative is urgently needed. The future is now!”

The Limerick city schools involved in the TEAL Project include: 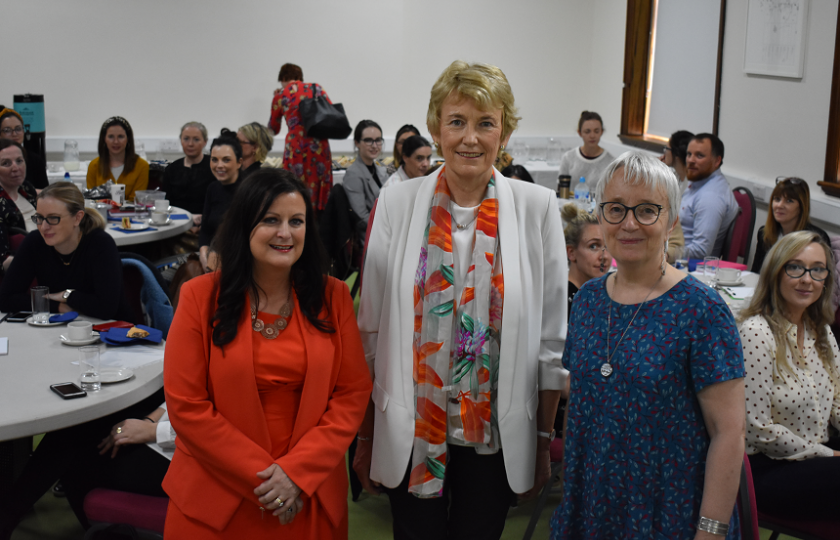