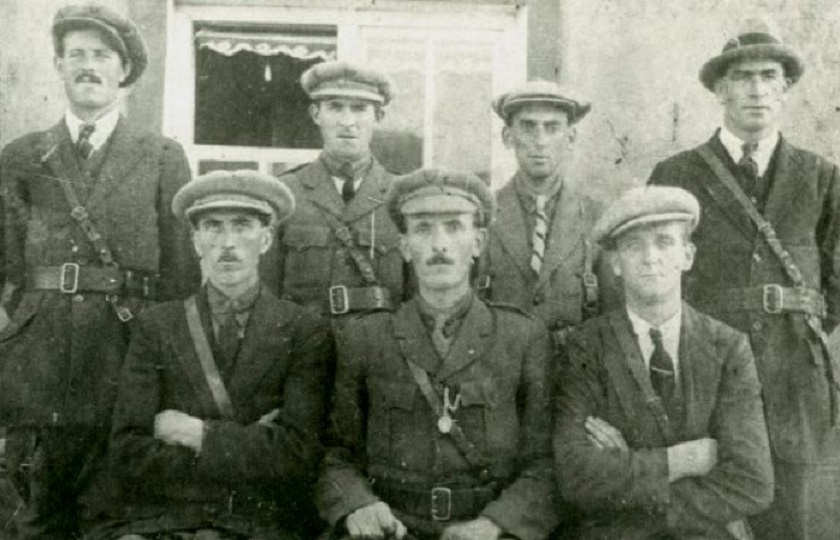 A century-old archive of IRA documents, detailing secret operations from the 1916 Easter Rising through to the Irish Civil War, has been found in an attic by a local Clare Historical Society.

The collection in question belonged to Joe Barrett, who was commander of the Mid-Clare Brigade of the IRA during the War of Independence and the Civil War and died aged in his 80s in 1971. The hoard, including photographs, maps and medals from the War of Independence, was set to be thrown into a skip following the sale of a house in Kilrush only to be saved by the local historical society of which Clare man and MIC lecturer, Dr Paul O’Brien, is a member.

The collection of more than 2,000 documents includes lists of IRA members and documents from IRA headquarters in Dublin providing names of those individuals who were to be targeted in the event of any anti-Treaty prisoners of war being executed - including senators of the day. Also included in the collection are never before seen instructions on code reading and code words that were to be used by the volunteers, giving a rare insight into the internal workings of the secretive organisation in the lead up to and immediate aftermath of the partition of Ireland.

Among the collection are photographs of Mr Barrett and members of his family with Éamon de Valera. There is also a photograph of Mr de Valera with aviator Charles Lindberg, which has Mr Lindberg's signature. 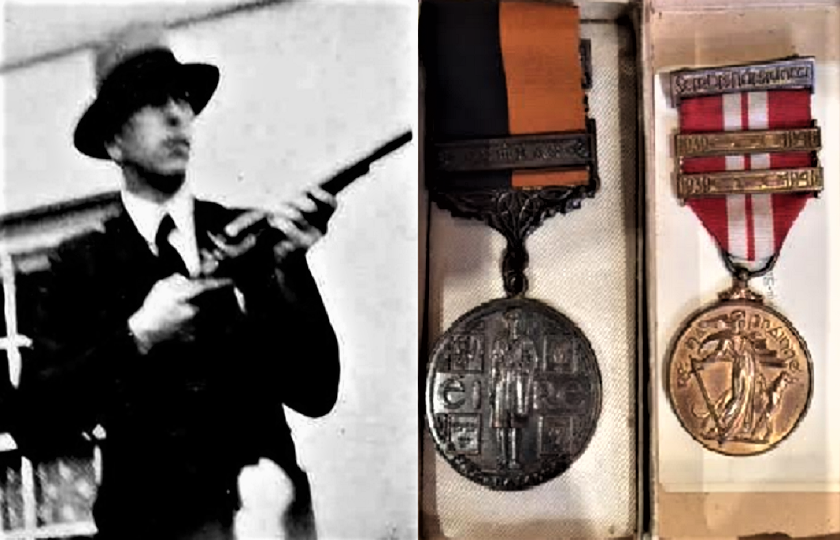 According to Dr Paul O’Brien the Barrett family were not even aware of the existence of the collection when they called in the Kilrush and District Historical Society to help clear the house last year prior to its sale.  One of the last places Dr O’Brien and his fellow society members checked was the attic where they found 12 old suitcases and trunks containing boxes of papers and immediately recognised the importance of the contents.

“When we opened them, we couldn't believe what we'd found" said Dr O'Brien. "In the boxes were literally hundreds and hundreds of documents, maps, photographs, medals, an army cap, a ceremonial dagger - all related to the period circa 1916 through to 1925 or thereabouts.”

Dr O’Brien spent the next few months examining and documenting the papers and established that Joe Barrett was born in 1888, the eldest of 16 children, into a family steeped in republicanism.  By day, Barrett was a rate collector, but by the age of 20 he joined the Irish Republican Brotherhood (IRB).  The IRB, like the later IRA, was a secretive group which used violence in an attempt to achieve independence from Britain.

By 1916, the year of the Easter Rising, Barrett was captain in the IRB and assembled 30 men to join the rebellion, but poor communications meant they and many others did not take part.  But he did fight in the War of Independence (1919-1921) as a commander in the IRA's Mid Clare Brigade.

“These documents are of significant historical value as they provide a detailed account of members of the IRA and their activities in Co Clare during the voluntary period, including IRA plots against those who supported the treaty which partitioned Ireland. That's particularly chilling because they have all the details, such as which clubs they were members of, where they lived, etc. They really had an enormous amount of detail on these particular men" said Dr O’Brien.

Now a century later, the re-emergence of documents which once might have led to arrest or murder, are shedding new light on a tumultuous period in history.

The collection is to be donated to a public library where it is expected to be digitised and made available online. Video footage as appeared on RTE News available to view here. 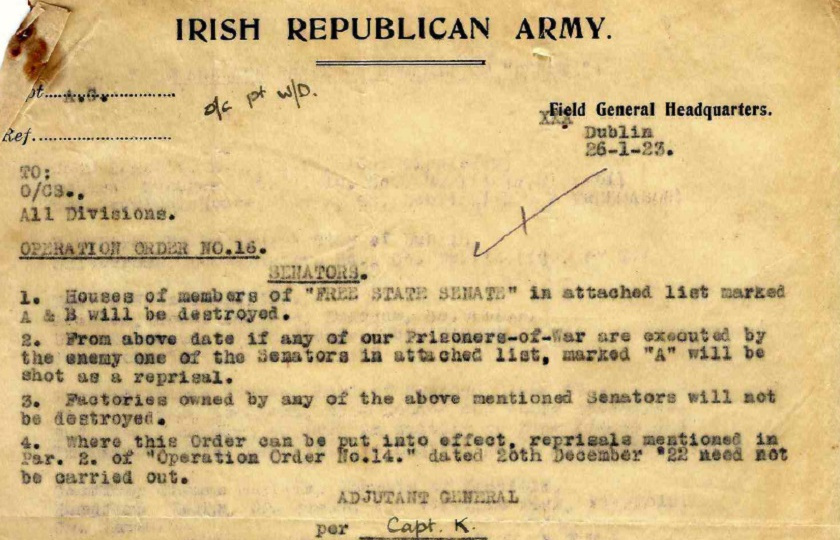