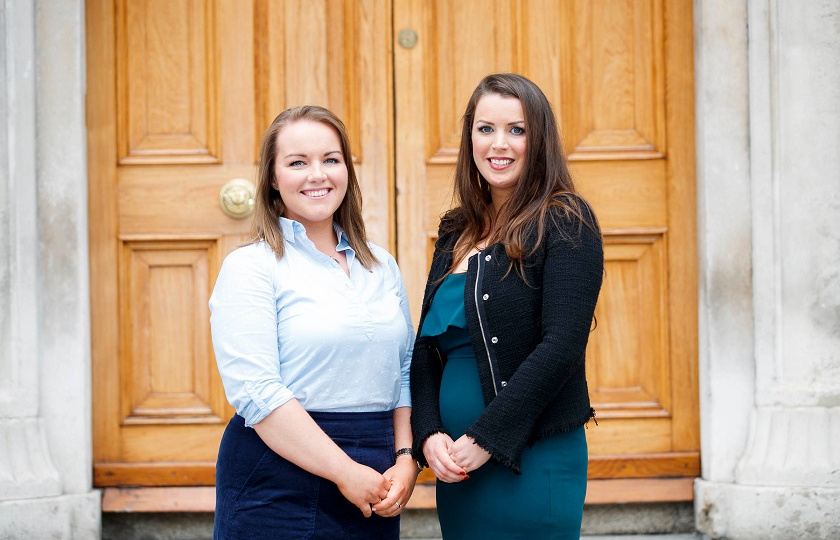 The Fulbright Programme, set up by Senator J. William Fulbright, is the largest U.S. international exchange programme in the world and this year will see academics, professionals and students from 13 HEIs and organisations in Ireland go to 30 leading U.S. institutions to study and collaborate with experts in their fields.

The unique nature of Fulbright Awards is that the Programme encourages cultural exchange as well as educational. In addition to completing study or research projects, awardees are tasked with being cultural Ambassadors during their time in the US. They will then return to Ireland to share the knowledge they have gained there. The rigorous application process ensures that the successful candidates are those who have conveyed how their work can have a positive impact on society. Since its formation in Ireland in 1957 over 2,000 postgraduate students, scholars, professionals, and teachers across all disciplines have participated in the programme between the U.S. and Ireland.

This year’s Fulbright recipients are from disciplines spanning technology, science, language, medicine and the arts. The Fulbright Awards celebrate diversity across topics, geography and backgrounds. Increased funding from both the Irish and U.S. Governments has allowed the Fulbright Commission in Ireland to support a wider range and number of exciting study and research awardees than ever before.

MIC graduate Ms Alene O’Malley from Drombanna, Co Limerick, holds an honours Bachelor of Education (Primary Teaching) degree and a Master’s Degree in Educational Leadership and Management from MIC. Alene has 10 years teaching experience in rural and urban settings and in special education with a particular interest in educational leadership and mentoring newly qualified teachers. A teacher in Limerick City, she has presented her research on many occasions including at the Limerick Post-graduate Conference. She will be the Fulbright Irish FLTA for Villanova University.

Ms Yvonne De Faoite from Co Leitrim is a teacher in Gaelscoil Inse Chór, Dublin. She has a primary teaching degree from Froebel College,  a Diploma in Educational Leadership in UCD and is currently completing a  Masters in Irish Immersion Education / M Oid san Oideachas Lán-Ghaeilge & Gaeltachta in MIC. Yvonne has a keen interest in immersion education and second language acquisition. As a Fulbright Irish FLTA, she will teach the Irish language and take classes at Elms College in Massachusetts. 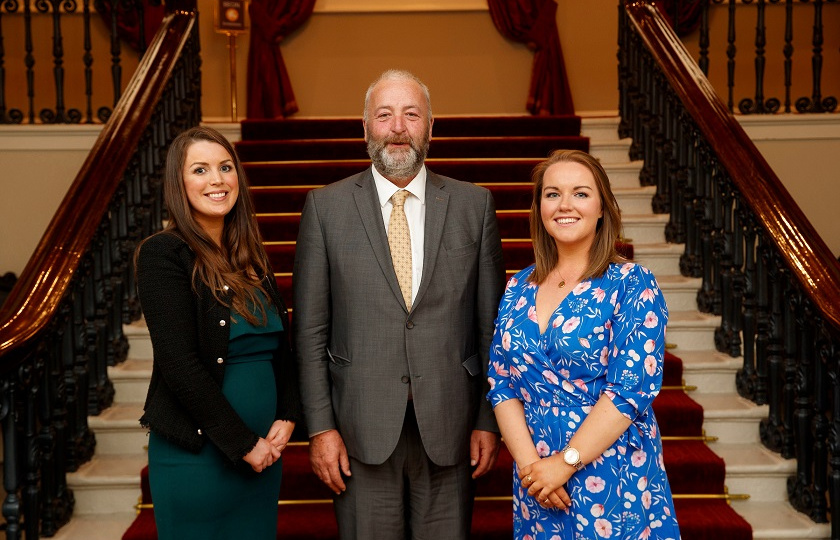 Offering his congratulations Professor Michael Healy, Vice President of Research, MIC, said “I heartily congratulate both Alene and Yvonne on being awarded these prestigious Fulbright scholarships.  The Fulbright Awards are highly competitive, associated with excellence and prestige, and reflect the excellent calibre of scholar that MIC continues to graduate. We take great pride in their achievements and look forward to seeing the fruits of their studies and research when they return to Ireland.”

Speaking at the event, which was hosted in Dublin Castle, Niall Burgess, Secretary General of the Department of Foreign Affairs and Trade said: “I am delighted to extend my warmest congratulations to the Irish Fulbright Awardees for 2019 – 2020. Exchanges like the Fulbright programme play a crucial role in sustaining the unique and very close relationship that Ireland and the United States share. The Fulbright Commission and Fulbrighters, past and present, are testament to the best traditions of academic and cultural exchange and have an outstanding track record in representing Ireland. Every year Fulbright awardees have the exciting opportunity to study, work, and experience life in the U.S., to forge new relationships, and to represent the best of contemporary Ireland to the United States. I wish this year’s Awardees every success for their time in the United States.”

Dr Sarah Ingle, Chair of the Board of the Fulbright Commission in Ireland said: “The excellence and expertise of Fulbright scholars, students and foreign language teaching assistants continues to develop after more than 60 years of the Irish programme.  The new awardees are being provided with a great opportunity, but they also have a responsibility to continue Senator Fulbright’s vision of creating mechanisms for mutual understanding, collaboration and sharing of ideas. The Commission Board congratulates the awardees travelling to the U.S. in the coming year and wishes them a very enjoyable and successful Fulbright experience."

The next round of applications for Fulbright Irish Awards will open on 28th August 2019, interested candidates should visit www.fulbright.ie for more information.