Section 8 of the Freedom of Information (FOI) Act 2014 requires FOI bodies such as Mary Immaculate College (MIC) to prepare and publish as much information as possible in an open and accessible manner on a routine basis outside of FOI, having regard to the principles of openness, transparency and accountability as set out in Sections 8(5) and 11(3) of the Act. This allows for the publication or giving of records outside of FOI provided that such publication or giving of access is not prohibited by law.

The Minister for Public Expenditure and Reform has published a model publication scheme which commits FOI bodies to make information available as part of their normal business activities in accordance with this scheme.

Mary Immaculate College, founded in 1898, is a University-level College of Education and the Liberal Arts, academically linked with the University of Limerick. The College is a multi-campus institution, with a student population of close to 5,000 students enrolled in undergraduate programmes in Primary and Post-Primary Education, Liberal Arts and Early Childhood Care and Education, as well as a range of postgraduate programmes at Diploma, MA and PhD levels.

Services for the Public

MIC offers a wide range of programmes in Education and the Liberal Arts at both undergraduate and postgraduate level and over 5,000 students are engaged in studies here.

Review and appeal rights in respect of students enrolled at MIC are contained in the MIC Student Handbook.

Information held by the body which is sought regularly

Feeder Schools of new entrant undergraduate students admitted each year.  This information is routinely provided by MIC outside of the FOI Act and is sent from the MIC Corporate Communications & Marketing Office annually on request. 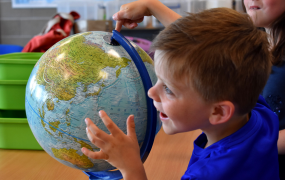 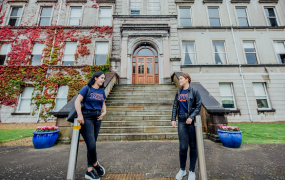 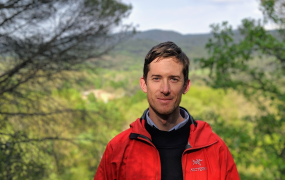