MIC Thurles is situated right at the heart of Thurles Town and its heritage. Though it still has its original 19th century buildings, much of the site has been completely refurbished and refitted to the highest modern standards in recent years. From the spacious, manicured grounds to the first-rate academic provision to the warm ambiance, MIC Thurles provides an ideal setting to pursue higher education.

Established in 1837 as a second-level school, it became a major seminary a few decades later and remained so until the early 2000s. St Patrick's College (as it was known before it was incorporated by MIC in 2016) welcomed back lay students to its first Bachelor of Arts programme in 1988 and the first BA in Education degree began in 2003. Now, there are five BA in Education programmes available here, with various subject combinations, delivered by staff from both the faculties of Education and Arts at MIC. Degrees qualify students to teach in post-primary schools. The College is characterised by an amiable relationship between faculty and students, ensuring a relaxed atmosphere around campus. Small class sizes guarantee students an interactive and engaging learning experience.

The MIC Thurles campus has a range of high quality facilities to support the equally high standard of teaching and learning at the facility. It underwent a massive regeneration between 2002 and 2005, and further upgrade works were carried out in 2016 and 2017, including the addition of brand new on-campus accommodation. There is also a full-scale GAA pitch onsite and other sports facilities include tennis and basketball courts, and a handball alley. Explore the campus in more depth below. 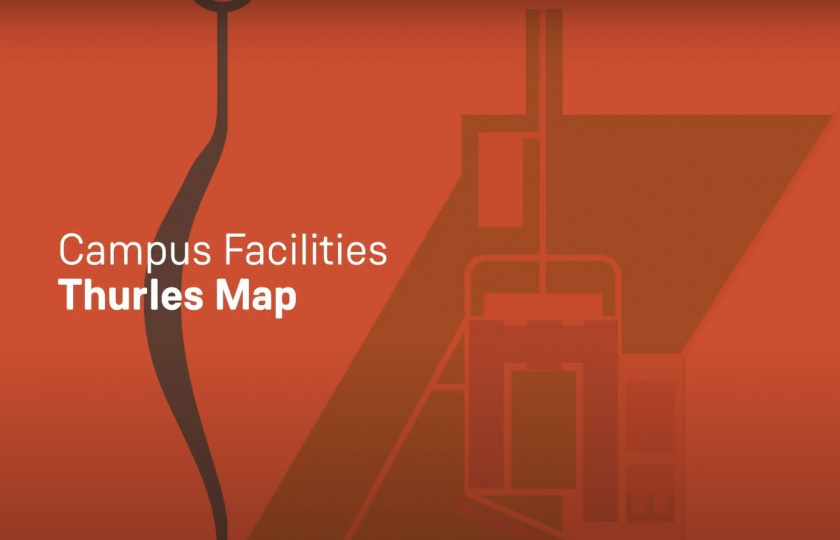 The stone edifice of the large main building is an impressive sight as you progress up the main driveway towards MIC, St Patrick’s Campus, Thurles.

Founded in the 1830s, the structure has been expanded and modernised over the years but maintains its original character in spaces like the reception area, refectory (canteen) and many corridors, fixtures and fittings throughout.

There are a variety of teaching spaces, offices and meeting facilities in this building. RG5 (formerly known as Aula 1 & 2) is a large multipurpose room with a stage, which is used for large events and exams. There are a variety of other lecture and tutorial rooms, a computer lab, a teaching lab, a dedicated Student Union area and two academic support rooms.

The ‘Mercy Wing’ wing of the building was refurbished in the last 10 years or so is so known to recognise the contribution of the Mercy Sisters; members of the order lived and worked in the College from the 1950s to the 2000s. 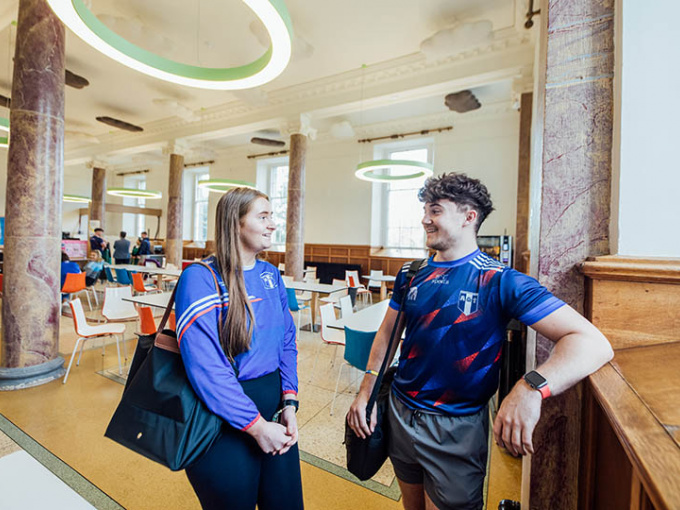 The O’Dwyer Library is the main student library on the Thurles campus. It has approximately 15,000 print resources, including an extensive journal collection. The catalogue’s focus is on the core subjects taught in Thurles - religion, education, Irish and business studies. There is also a Teaching Resources collection of second level textbooks (to assist students in lesson planning) and a collection of DVDs and CDs. Students have access to both ebooks and online journals through electronic resources.

The Croke Library houses a historical collection and consists of approximately 5,000 print books. The main focus of the collection is church history and theology along with local diocesan history. Access to the Croke Library resources is by appointment only for researchers and books are not available on loan. 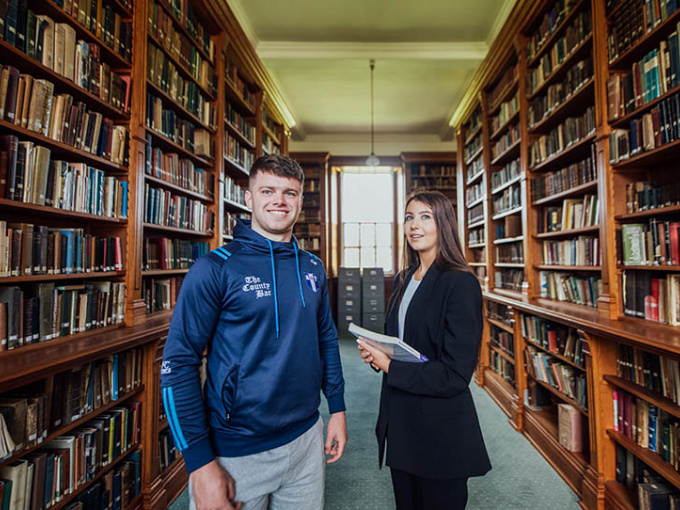 Croke Library
Around 5,000 books are housed in this historical collection of theological and related texts

The chapel at MIC St. Patrick’s Campus, Thurles, has a fascinating history dating back to the establishment of the college itself in the 1830s.

The chapel is dedicated to the most Rev Patrick Everard, Archbishop of Cashel and Emly, who generously left £10,000 in his will to the establishment of St. Patrick's College (as it was known then).

The first renovation of the chapel was in the 1850s when the College hosted the first National Synod but it was refurbished in the 1880s; it is believed that the chapel was relocated also to its current space at this time. It was revamped in 1956 and 1965.

It features three beautiful Harry Clarke stained glass windows, including one of St. Thomas Aquinas. Its unknown what exact year the windows were installed so it is difficult to tell whether the windows are originals created by Harry Clarke himself or made in the Harry Clarke Studios.

The chapel underwent a major transformation in 1994 when Fergus Costello, a renowned liturgical artist, redesigned the chapel to become a more modest, intimate space. Additions include a stunning bog oak tabernacle, pine and ash furnishings including the altar, and distinctive, decorative pieces such as the crucifix and stations of the cross.

There is also a prayer room for students. 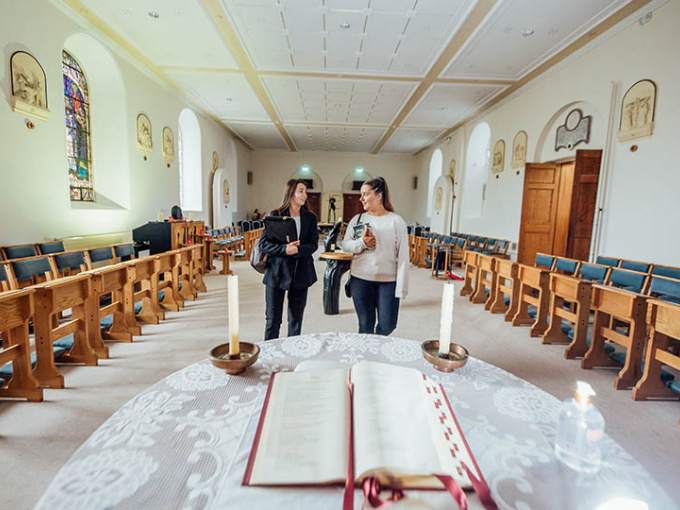 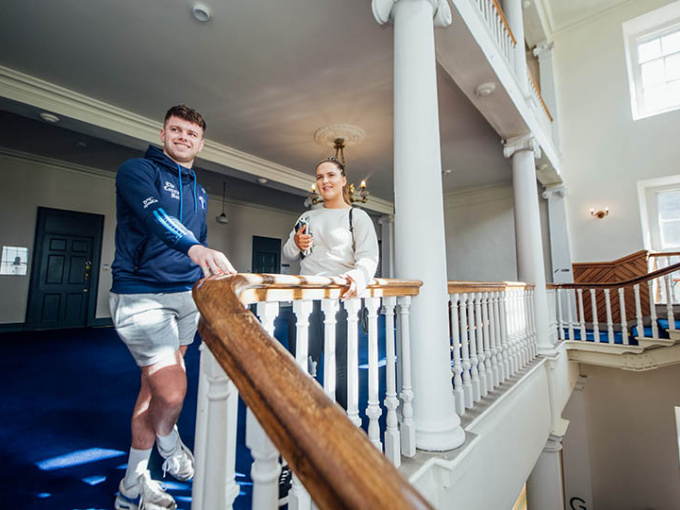 Bedrooms are equipped with a single bed, study desk, chair and plenty of storage. All bedrooms have bathrooms with a sink, toilet and shower.

There is also a spacious, communal TV lounge and self-catering kitchen area, which includes cooking and food storage facilities.

More information on the MIC Thurles accommodation is available here, or find out more on booking, and get a list of non-MIC accommodation, from the Accommodation Office. 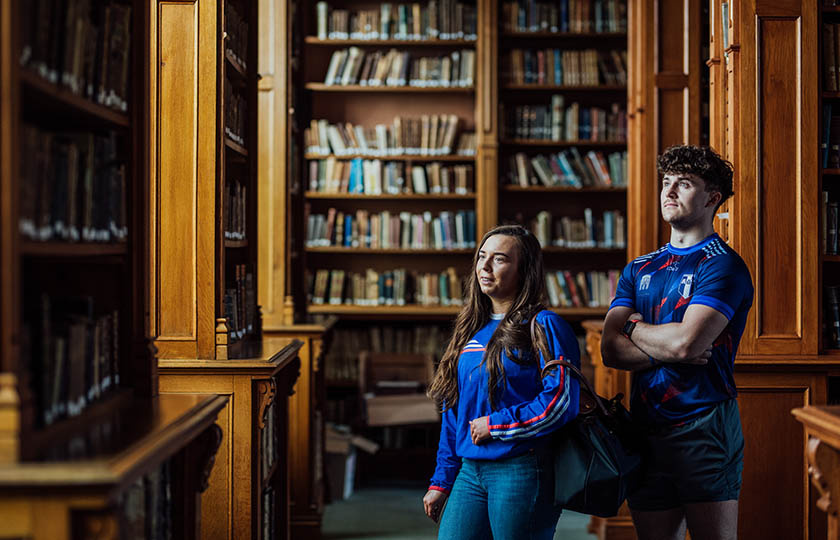 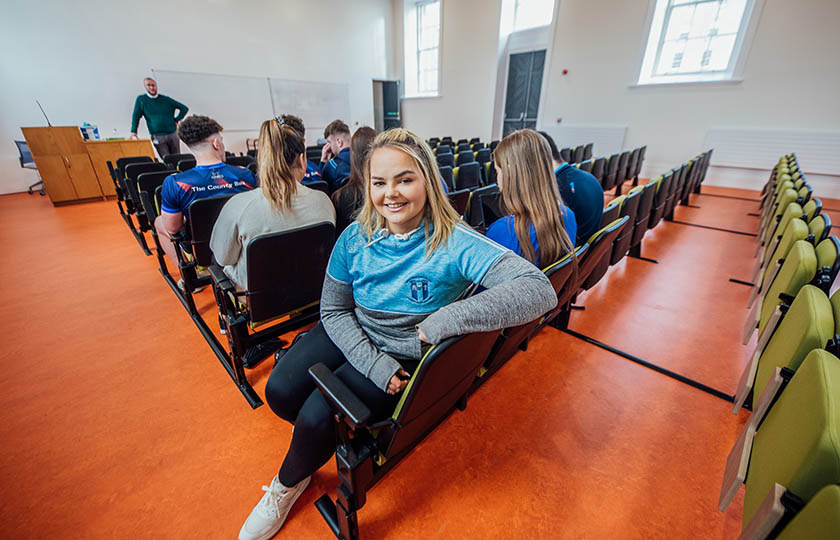 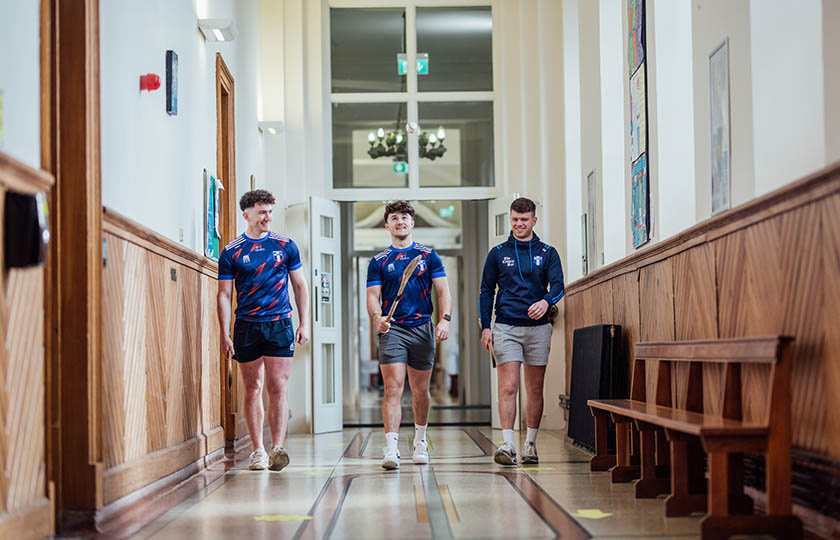 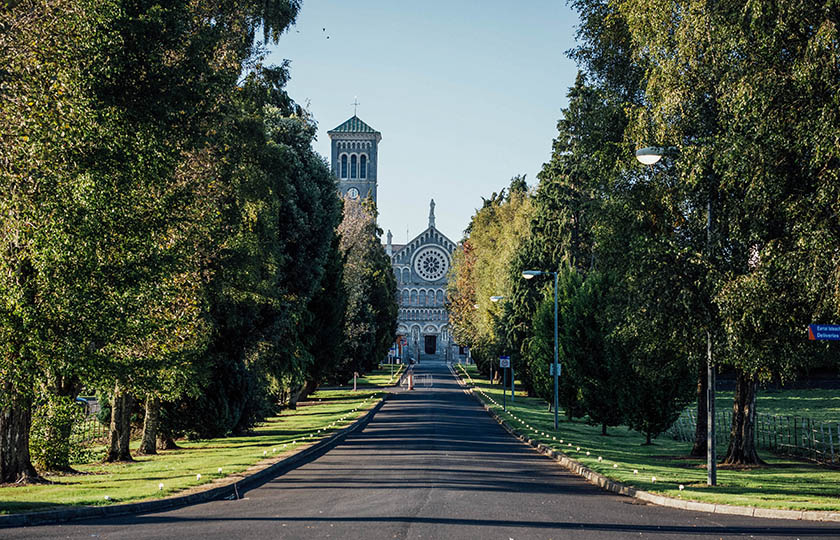 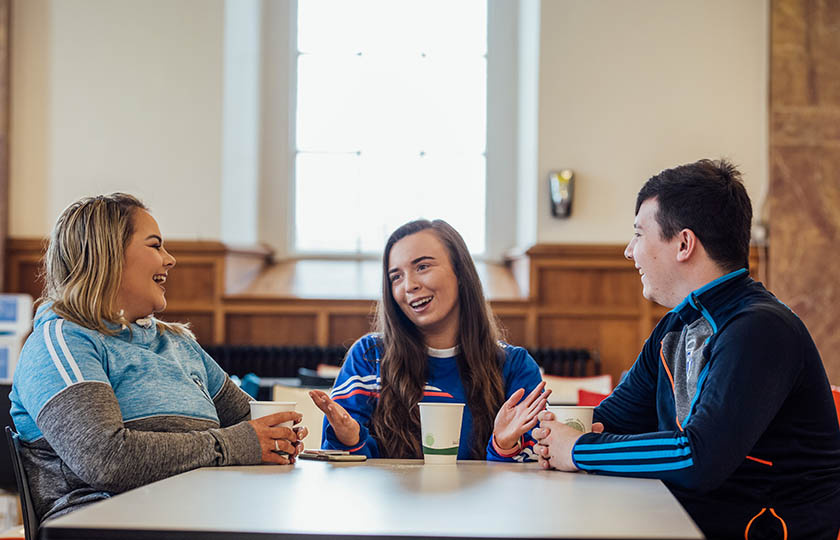