President of Mary Immaculate College, Prof. Eugene Wall, summed up MIC's desire to foster lasting links with alumni when he said that “individually and collectively, all of our students, both current and graduated, embody our College’s mission - ultimately to make the world a better place through our ideas, our innovations and our engagement. They have the ability to develop and shape ideas that will make a positive and lasting impact on the world”. 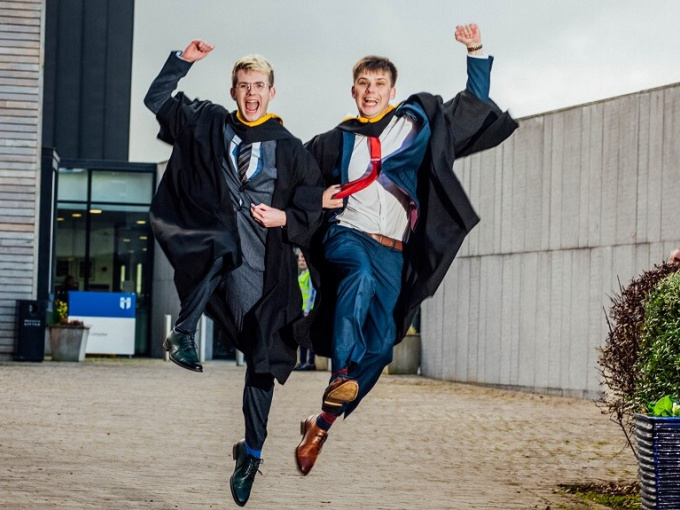 As a graduate of MIC you join a community of alumni and we hope that you will stay in touch with us throughout the years.

If you would like to receive news of postgraduate and career opportunities, graduate profiles, and other MIC news items of interest, sign up for our MIC Alumni & Friends e-newsletter.

The event schedule varies year on year but activities generally include a Meet & Greet with the College President; refreshments; time to mingle and chat; group photos (weather dependent); campus tours and Mass in College Chapel (optional).

You can express your interest in attending the reunion by emailing Alumni@mic.ul.ie or sign up to the MIC Alumni Newsletter. 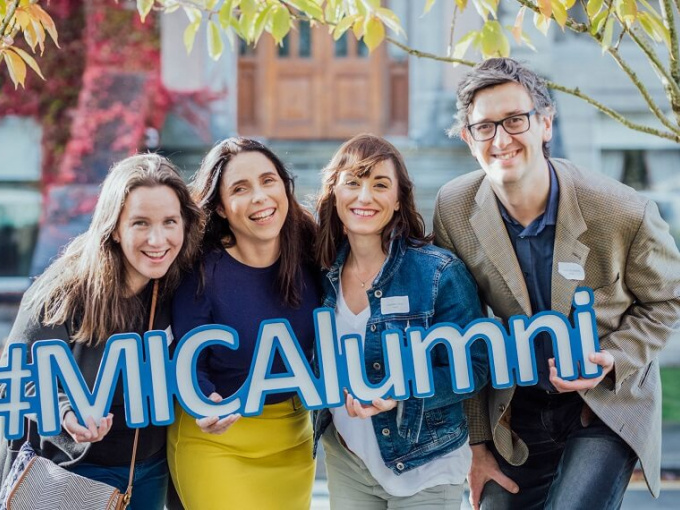 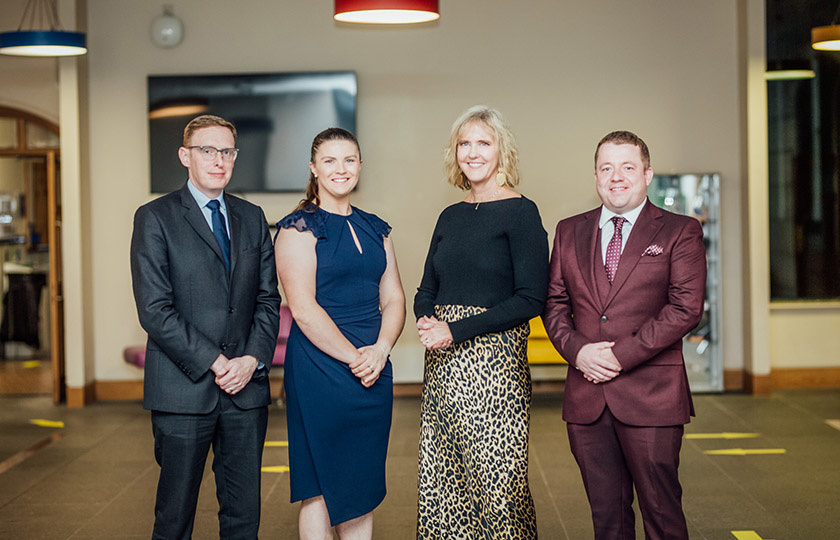 Alumni of the Year Awards

Four MIC graduates have received an MIC Alumni of the Year award for 2022 in recognition of their achievements in their chosen fields. BBC commissioning editor, Tommy Bulfin; former Irish Rugby captain, Ciara Griffin; RTÉ political correspondent, Micheál Lehane; and Google Ireland’s Director of People Operations, Helen Tynan, were all presented with their awards at the 2022 annual MIC Alumni of the Year Awards Ceremony which took place at the Lime Tree Theatre on MIC’s Limerick campus.

Do you have a recent appointment or achievement you want to share with the College community via social media? The College is always seeking graduates willing to do written/ video testimonials about their experiences at MIC and the benefits of studying here.

Please let us know or express interest by emailing Alumni@mic.ul.ie.

If you are a graduate of MIC and wish to borrow books from the College Library, there is a Summer Borrower Scheme. For a refundable fee of €50, you can borrow three books for two weeks from mid-May to the end of August. Terms and Conditions apply.

MIC graduates are making a difference in a vast range of sectors including business, the media, sports, politics, religious affairs and more. Here are a few you might have heard of... 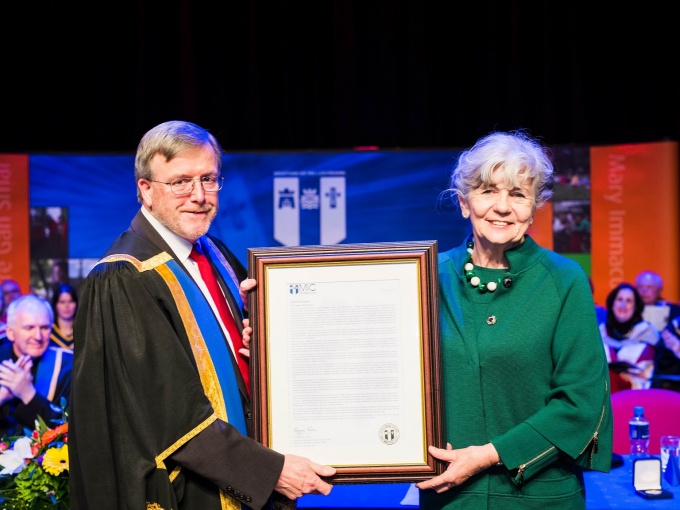 MIC Alumna of the Year Award 2017
Dr Carmel Naughton received the inaugural accolade in recognition of her contribution to society. 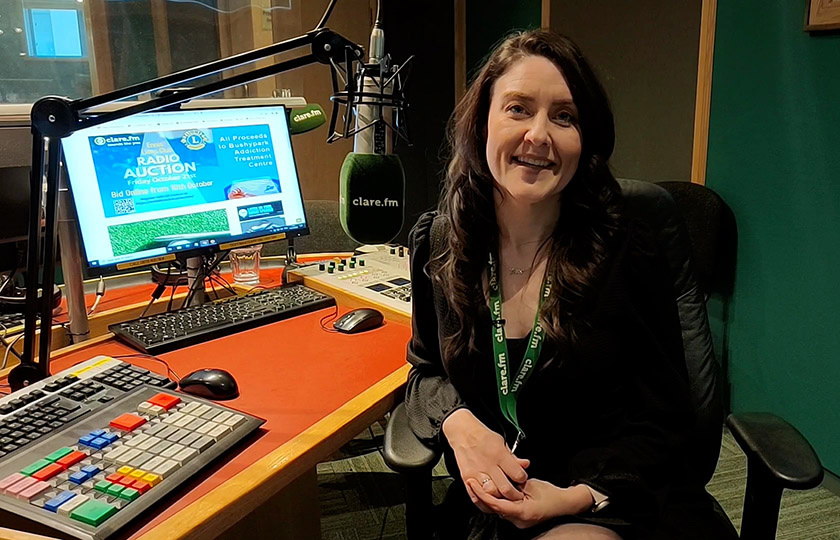 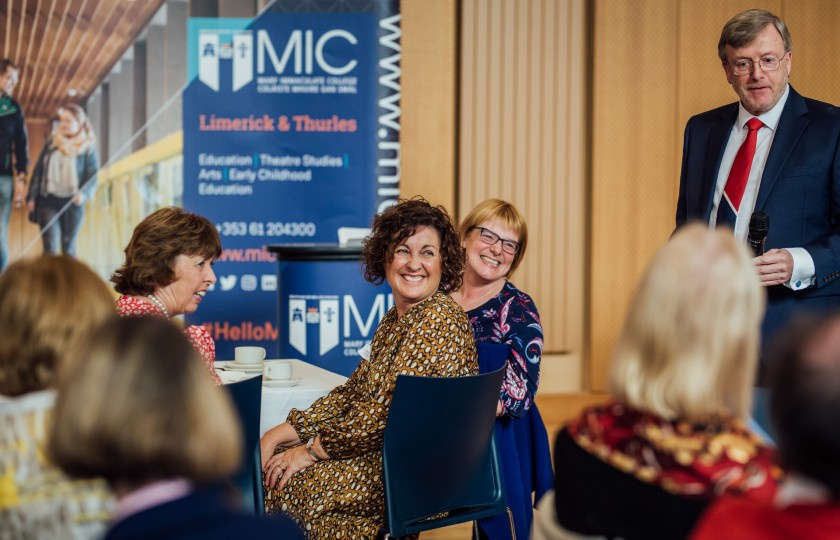 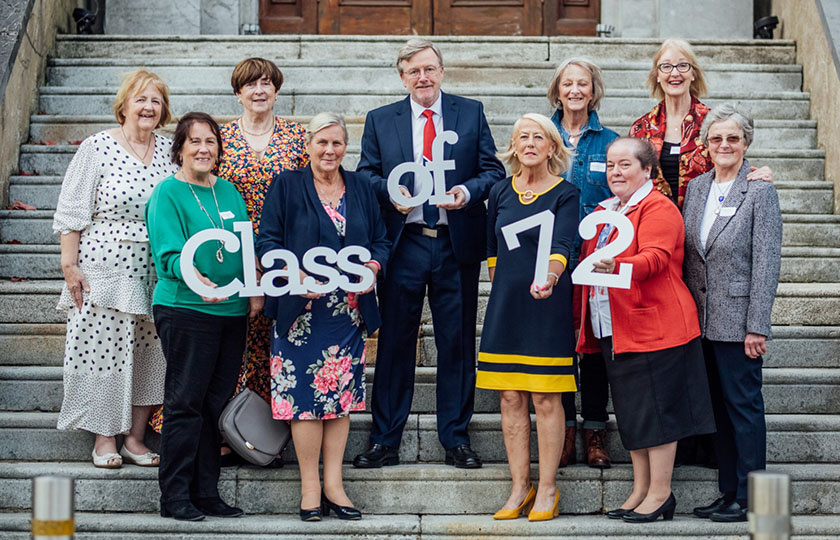 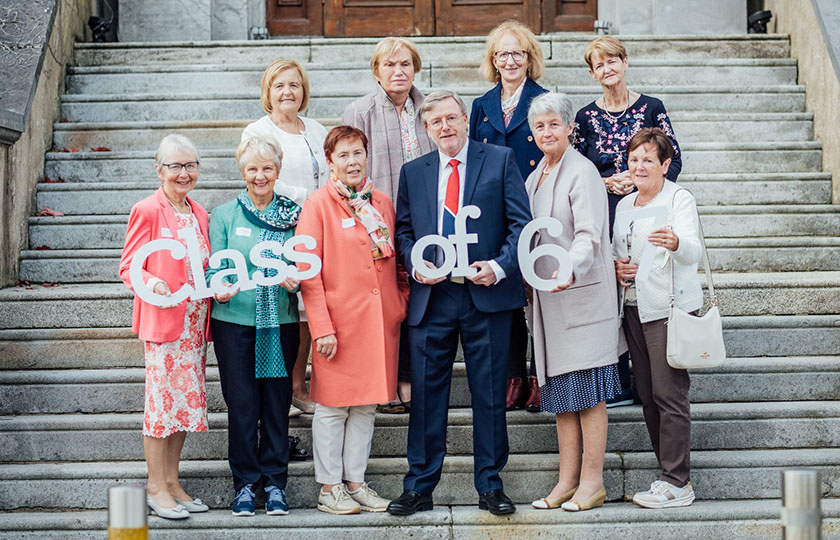 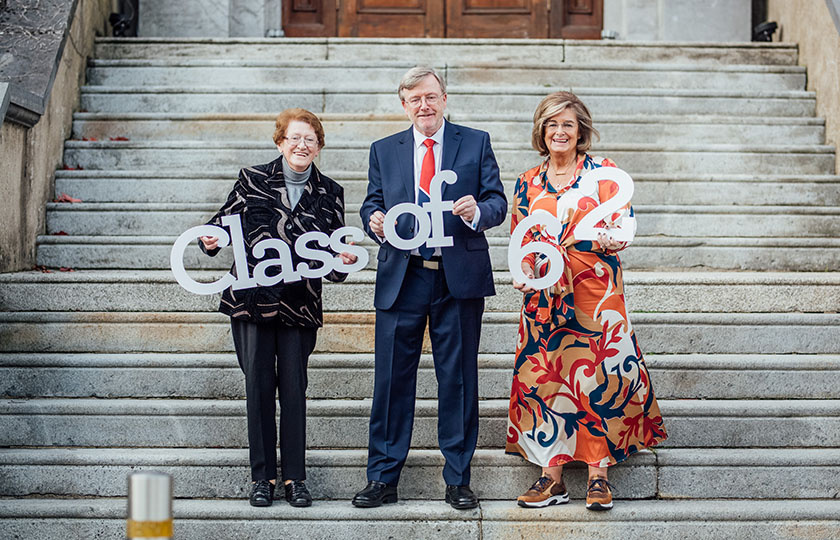 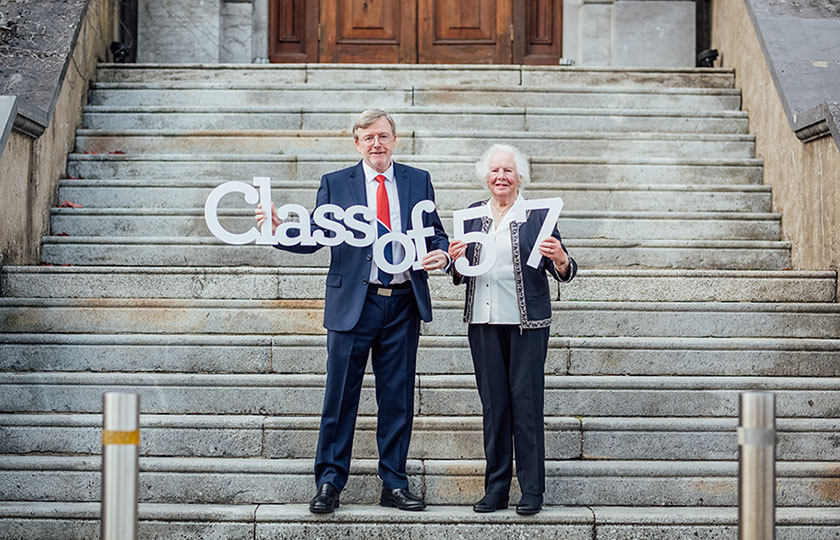 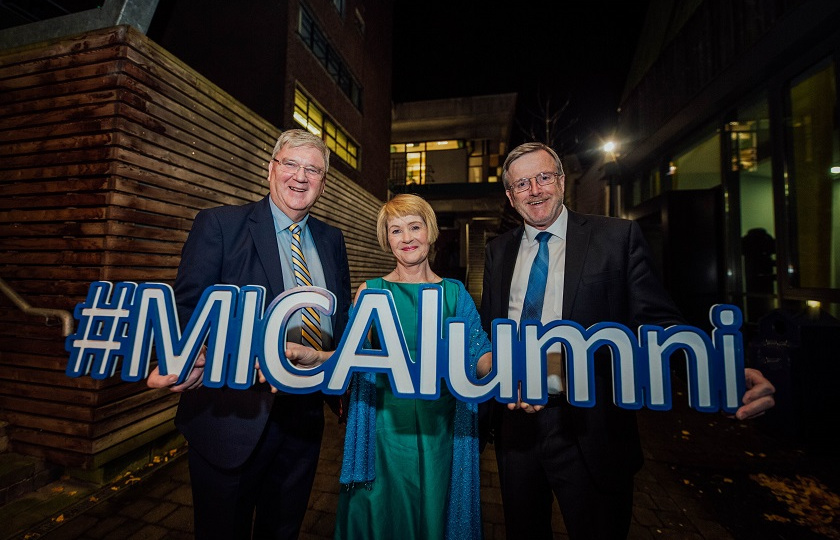 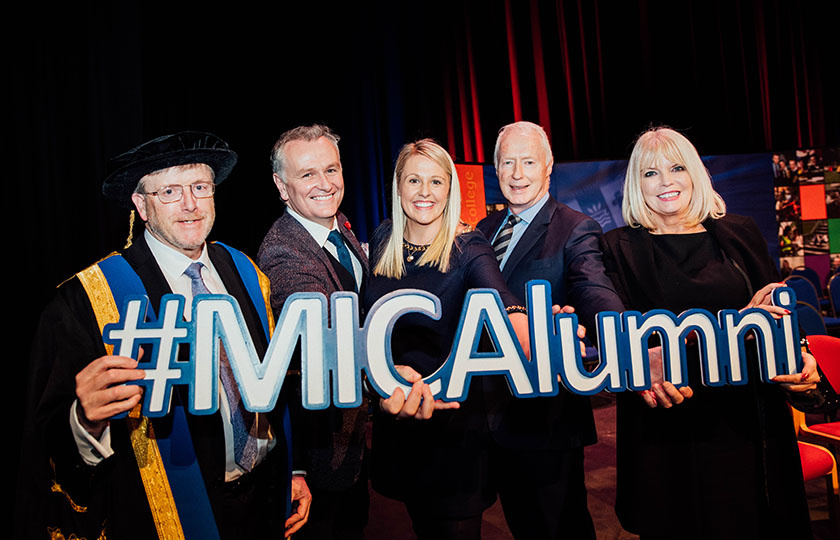 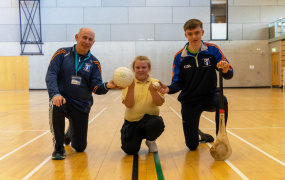 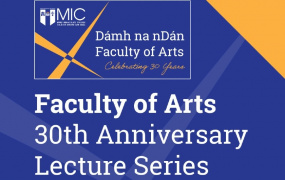 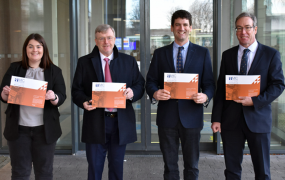 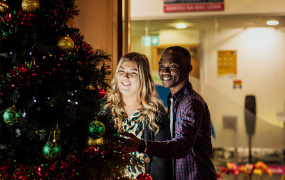