Mary Immaculate College has a proud sporting history. Students and alumni have represented county and country in various sports including GAA, rugby, athletics, handball, soccer, rowing and more. In any given year, MIC has various levels of teams participating in Gaelic games, rugby, soccer and basketball - competing in intervarsity leagues and tournaments including the Fitzgibbon Cup, the Fergal Maher Cup, the Trench Cup, the Giles Cup, the Ashbourne Cup, the Purcell Cup, the Collingwood Cup, the Freshers Cup, the Corn Comhairle Ardoideachais, the Ó Maolagáin Cup and the Lagan Cup.

The first Sports Council in the College was established in the 1970s. During these formative years, the College had small student numbers - making it difficult to compete with other colleges so internal leagues were played. Sports facilities were sparse at this time but MIC managed to negotiate the use of pitches from other sources until a gym and playing facilities were developed in the early 1970s.

The College subsequently began to compete in Gaelic games and ladies and men’s basketball. As the number of students attending gradually began to increase, MIC established itself as a force, particularly in ladies football and camogie.

It is noteworthy that the College managed to compete during this period with as few as 300 students and yet, despite this obvious disadvantage in numbers, MIC was never found wanting in terms of endeavour or spirit, a trait which is still very much synonymous with teams from the College. The establishment of the Bachelor of Arts degree in the early nineties increased the number of students available to play on the College teams and since then, the expansion of the number of programmes and enrolment has benefited MIC's sporting prowess. 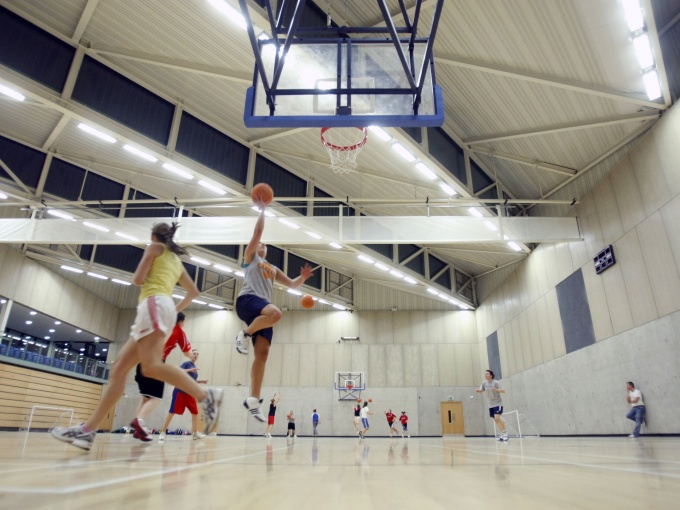 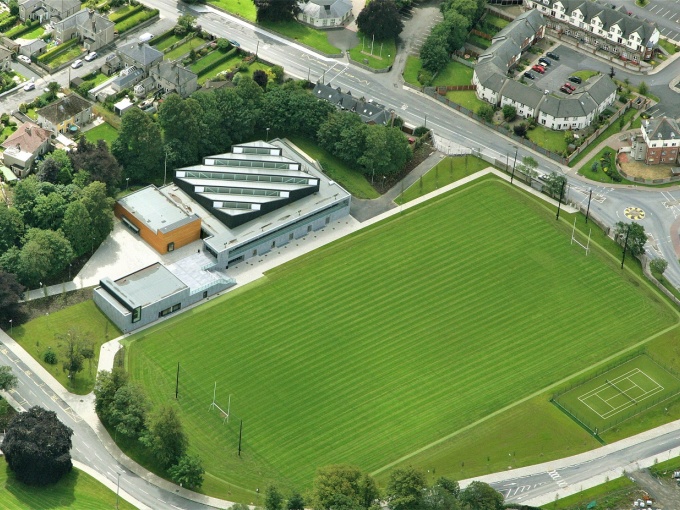 In 2007, Tailteann, a multi-purpose gymnasium and the first major new building on campus for almost 30 years, was opened - winning the award for ‘Best Leisure Building’ at the 2008 Royal Irish Architecture Awards. As well as three flexible gym spaces (900 m2, 322 m2 & 299 m2 respectively), Tailteann has a weights room, changing rooms and table tennis facilities.

Outdoors, there is a full-size GAA pitch adjacent to the building with a 460m all-weather running track around it.  Across the road from the main pitch and behind Summerville House, there is a floodlit training pitch. MIC sports teams and individual athletes also use facilities both locally and in other colleges.

Aside from traditional sports, recreational activities are popular with students. Fitness classes are available throughout the academic year, depending on demand these may include Pilates, Taekwondo, Zumba, Total Body Workout and Yoga.

The MIC Sports Facebook page has up-to-date details of class schedules and prices.

Mary Immaculate College has had outstanding victories in sport in the past few years. The MICL Ladies Football team won the Giles Cup in 2022. The College competed in the intervarsity senior hurling competition, the Fitzgibbon Cup, for the first time in 1998. In 2016, MIC made history when the team beat the University of Limerick to secure the Fitzgibbon Cup for the first time ever. The winning coach and former Limerick hurler, Eamonn Cregan, retired after coaching at the College for 23 years. MIC alumnus and former Cork hurler, Jamie Wall, took over management of the team for the 2017 season. MIC retained the title by beating IT Carlow in the competition.

Many current and past students are playing at county level in Gaelic games and individuals are excelling in a number of sports at national and international level including Ciara Griffin (Ireland women's rugby), Róisín Upton (Ireland women's hockey), Hayleigh Kiely (kickboxing) and Amy O’Donoghue (middle-distance runner for Ireland) to name but a few. 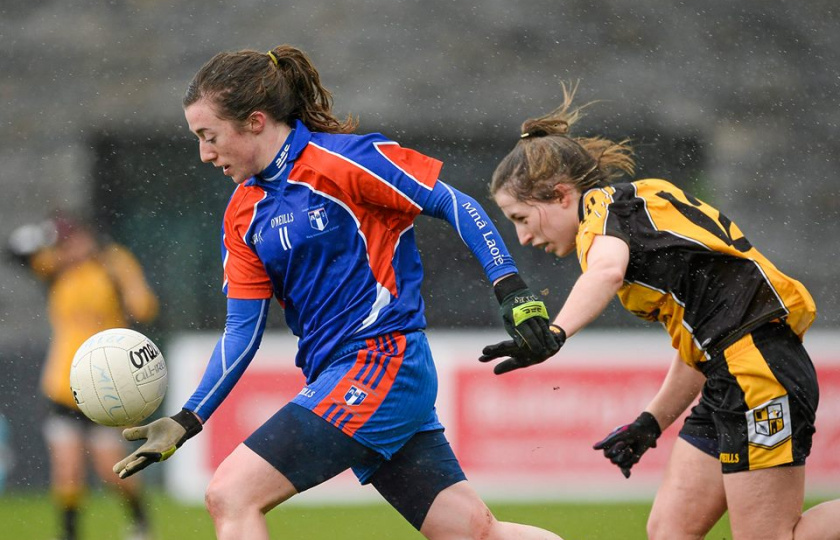 Giles Cup Champions 2022
Ladies football is one of most popular sports at MIC; MICL is the current holder of the Giles Cup. 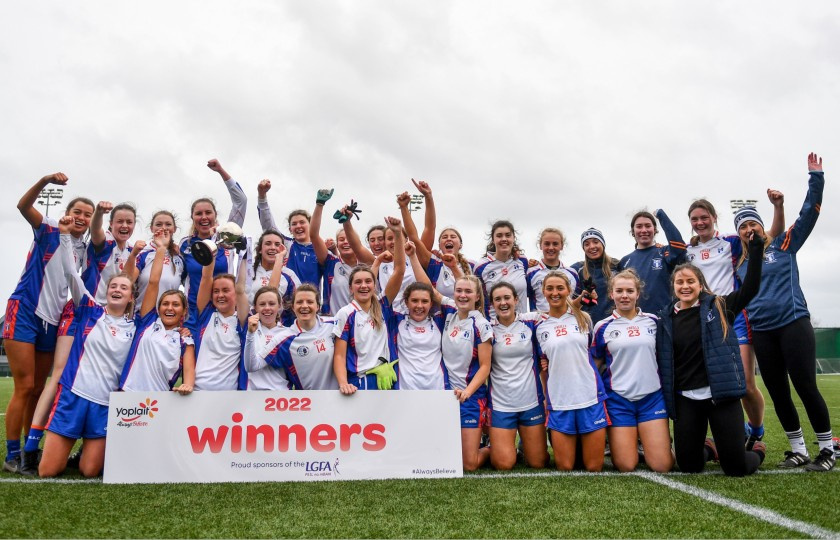 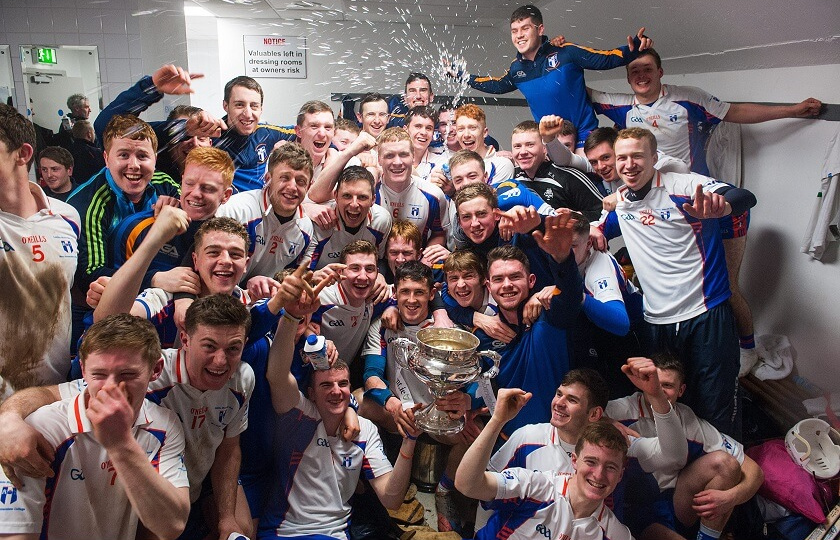 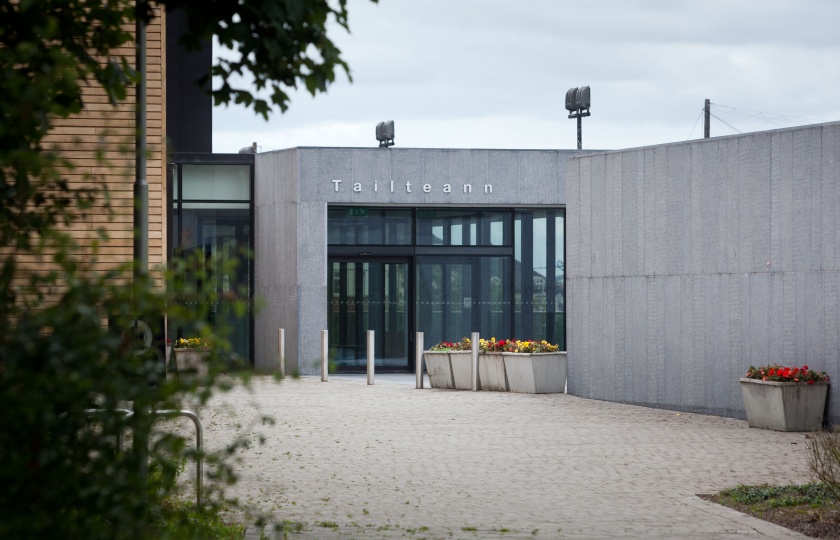 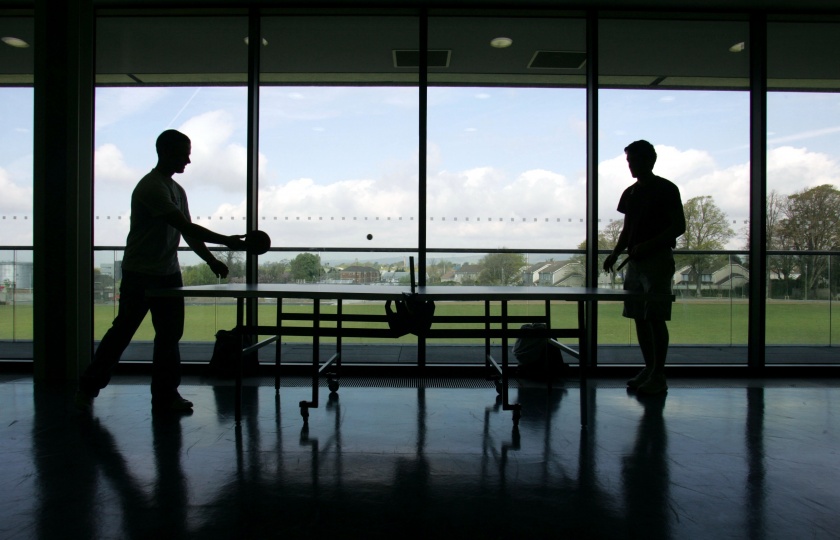 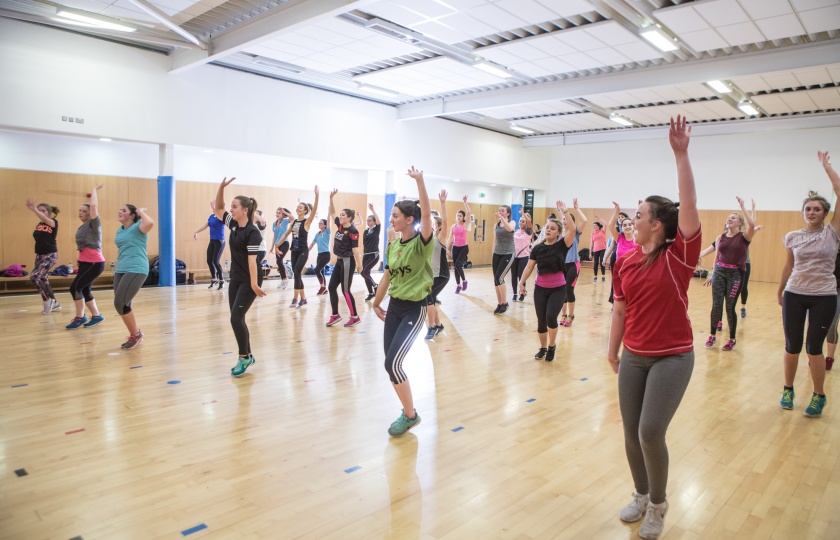