Mary Immaculate College is a registered Charity (under Section 2 of the Charities Act, 1973) and operates under governance structures set out in a number of regulatory instruments. These documents are listed below, together with a description of the various bodies involved in the governance of the College.

The Instrument of Government is the document which sets out the structures and procedures for the governance and regulation of the College. The Universities Act (1997) requires that all universities adopt an Instrument of Government based on its provisions and, although MIC, as a College of Education, is not covered by this statute, it has adopted an instrument based on the Universities Act model, subject to the provisions of the Scheme of Incorporation.

The Instrument of Government describes the role of the College President (Uachtarán) who is Chief Executive of the College. It also lists the bodies charged with governing and regulating the affairs of the College, in accordance with the Scheme of Incorporation, and details the role and membership of those bodies. 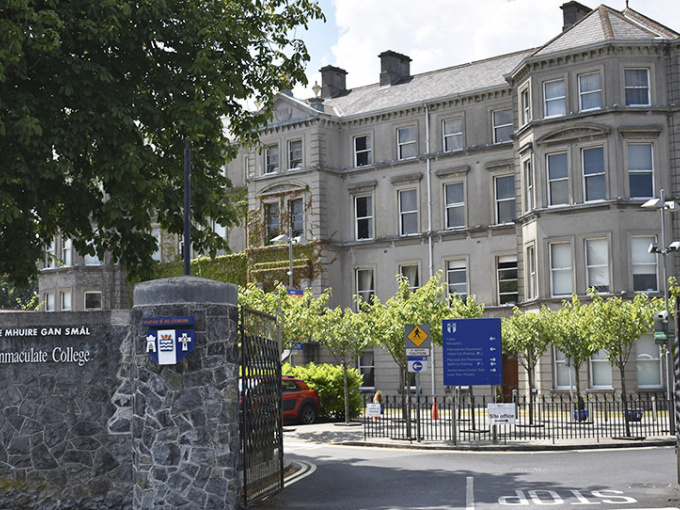 The Gender Pay Gap Information Act 2021 requires organisations with more than 250 employees to report on their hourly gender pay gap across a range of metrics.

Organisations are required to select a snapshot date in the month of June. The snapshot date selected by MIC was 30 June. The MIC gender pay gap report 2022 is based on the staff employed by MIC on 30 June 2022, using data for the previous 12 months.