Mary Immaculate College not only supports staff and postgraduate student research with funding and practical resources but also offers a dedicated, fit-for-purpose site for research activity in the form of the John Henry Newman Campus, adjacent to the MIC Limerick campus. 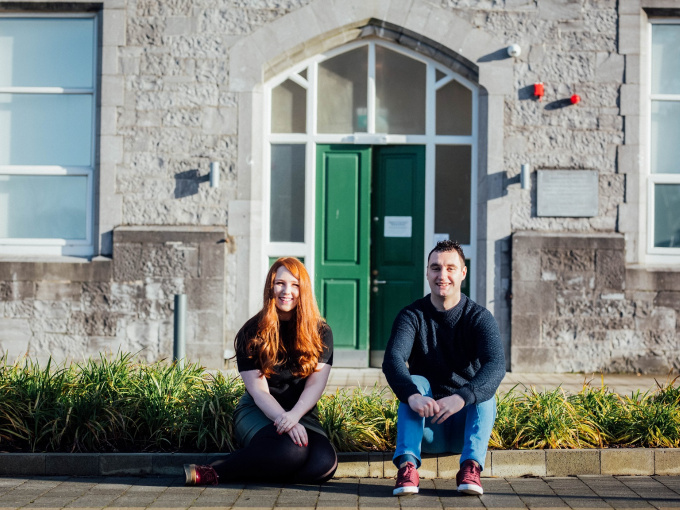 In 2017, Mary Immaculate College expanded its footprint onto O’Connell Avenue through the redevelopment of the Mount St Vincent Convent site, formerly occupied by the Sisters of Mercy. It was named in honour of the 19th century priest, Cardinal and now Blessed, John Henry Newman, who also wrote the seminal work The Idea of the University.

The Vice-President of Research, Prof. Michael Healy is based here along with the Research & Graduate School Office and a range of facilities for MIC staff and student research.

A number of other MIC offices and services are based in the John Henry Newman (JHN) Building also.

The JHN Building has a variety of state of the art spaces for meetings, presentations and seminars. These facilities are used by both MIC staff and postgraduate students for internal and external events.

Mary Immaculate College has several active research institutes and centres, and recent events hosted in JHN include lectures by the MIC Institute for Irish Studies and the Irish Institute for Catholic Studies. More information on the MIC Research Institutes & Centres can be found here. 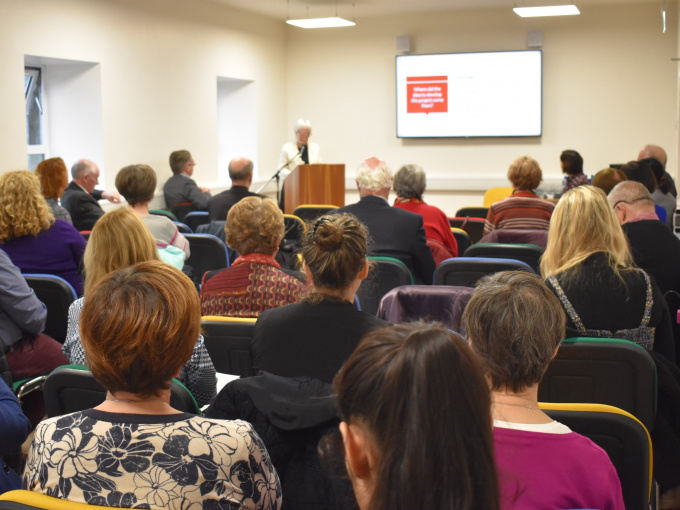 Mary Immaculate College is proud to have a postgraduate community of over 350 students pursuing further study. The John Henry Newman Campus provides a number of dedicated facilities to our postgraduate researchers including purpose built study and recreational spaces. 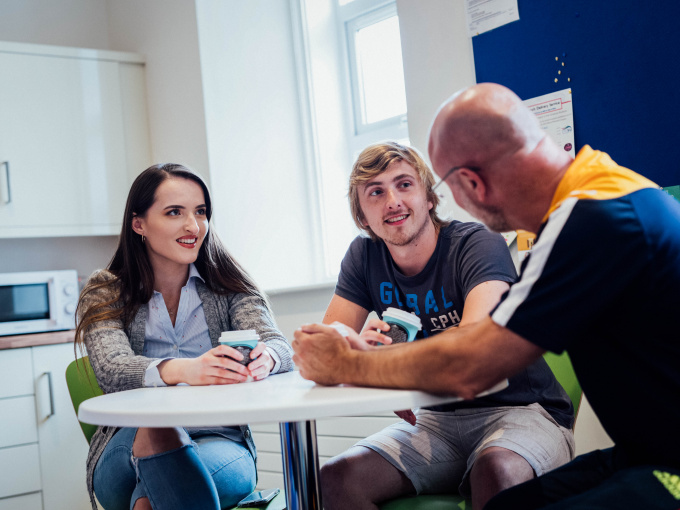 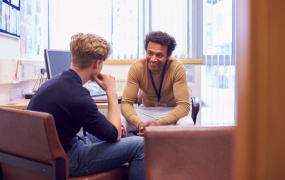 MIC launches new and unique B Sc in Psychology 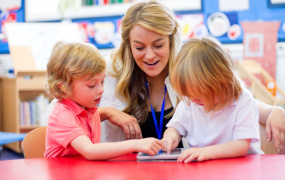 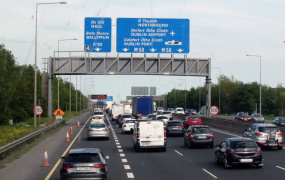 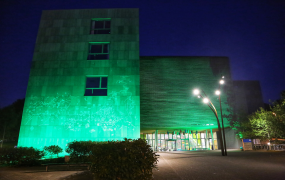